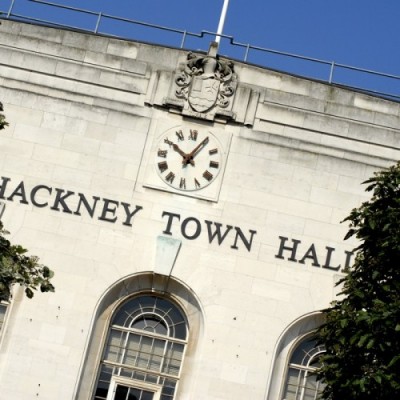 Hackney residents are invited to remember those who suffered during the Nazi killing regime and in subsequent genocides around the world as part of International Holocaust Memorial Day.

This year’s event, on 27 January, marks the 70th anniversary of the liberation of Auschwitz-Birkenau, the largest Nazi concentration camp, while 2015 is the 20th anniversary year of the genocide in Srebrenica, Bosnia.

‘Keep the Memory Alive’ is the theme of this year’s memorial and asks people to ‘remember’ those murdered in genocide and to honour survivors.

A commemoration ceremony will take place in the Assembly Halls, Hackney Town Hall, at 10am and is expected to last about an hour.

The service, which coincides with events across the globe, will include songs, readings and candle-lighting, and afterwards, the Speaker of Hackney, Cllr Sharon Patrick, will lay a floral tribute at the Holocaust Memorial Tree in the Town Hall square.

As we approach two major genocide anniversaries, it is particularly appropriate that this year’s theme is all about memory.

The theme enables survivors to be at the heart of Holocaust Memorial Day. It also allows us to remember those terrible events of the past and learn lessons for our future to ensure past evils are not repeated

Please confirm your attendance by 20 January by contacting Eda Ziya in the Speaker’s Office on: 020 8356 3591 or via e-mail at: speaker@hackney.gov.uk.