Two new commitments to creating a better deal for Hackney’s 34,000 private renters are now in place as the Council began enforcement of its new tough approach to tackling rogue landlords and launched a new campaign to protect renters from unfair evictions.

From 1 March nearly 10,000 landlords in Hackney now face hefty fines and criminal prosecution as enforcement of property licensing powers aiming to crack down on hazardous housing and mistreatment of renters in the borough begins. 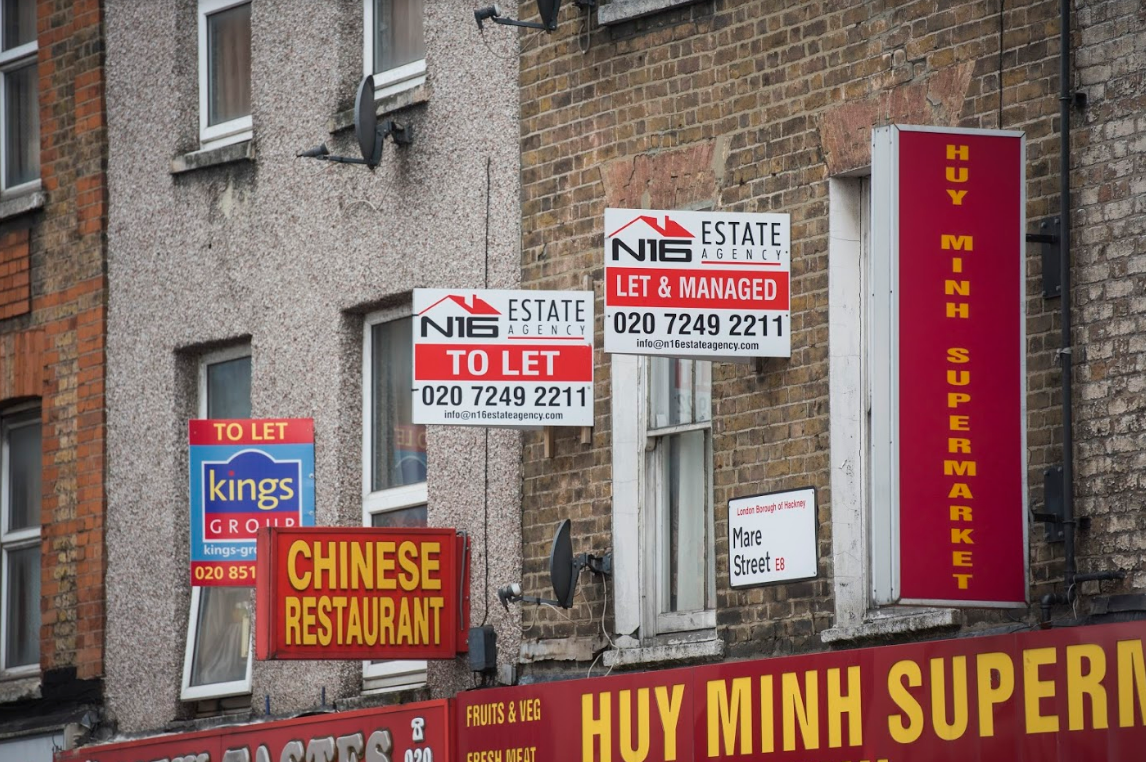 The new measures mean that landlords of all homes in the Brownswood, Cazenove and Stoke Newington wards, alongside all HMO properties across Hackney, need to hold a licence committing them to keeping their properties safe and treating tenants fairly. Research from the Council’s #BetterRenting campaign estimates that up to one in five of these homes suffer from issues like broken boilers, damp and mould or vermin infestations.

Those who don’t comply can face tough punishment including penalties of up to £30,000 or a criminal prosecution with unlimited fines.

In a further move to support renters in Hackney, the Council has joined renters group Generation Rent’s ‘End Unfair Evictions’ campaign to push for a change in the law that would prevent private renters being evicted through no fault of their own. This will see them lobby government to scrap Section 21 - a rule which lets private landlords evict tenants with as little as two months’ notice without having to give a reason.

Research by Generation Rent has shown that Section 21 evictions are the leading cause of homelessness in England and, with over 30,000 households in the borough now renting privately, nearly one in three Hackney residents are vulnerable to eviction with little notice and through no fault of their own.

Landlords who fail to get a licence under the Council’s new property licensing measures are already prevented from undertaking Section 21 evictions. 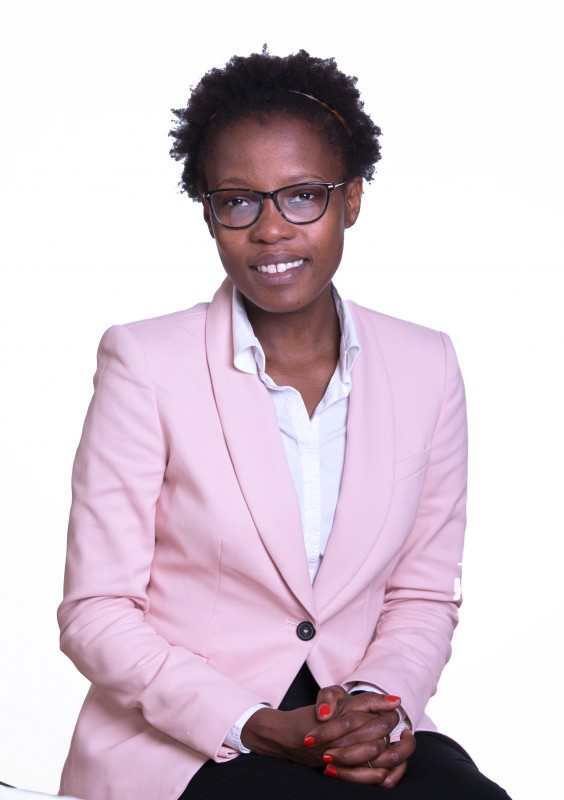 With renting privately now the only option for many people in Hackney, it’s a disgrace that so many families are denied a stable and secure home due to the government’s failure to give renters the protection they deserve.

That’s why we’re challenging them to put an end to no-fault evictions - the main barrier to a stable home for renters and a leading cause of homelessness in Hackney.

But in the meantime we’re not prepared to stand by and let landlords exploit Hackney’s housing crisis by letting out homes that don’t meet the standards we expect. As our new licensing measures show, we’re also taking every action we can to tackle rogue landlords and create a better deal for renters in Hackney here and now.

These initiatives are the latest milestone in the Council’s #BetterRenting campaign - a commitment to creating a fairer, more affordable, better regulated and more professional private rented sector.