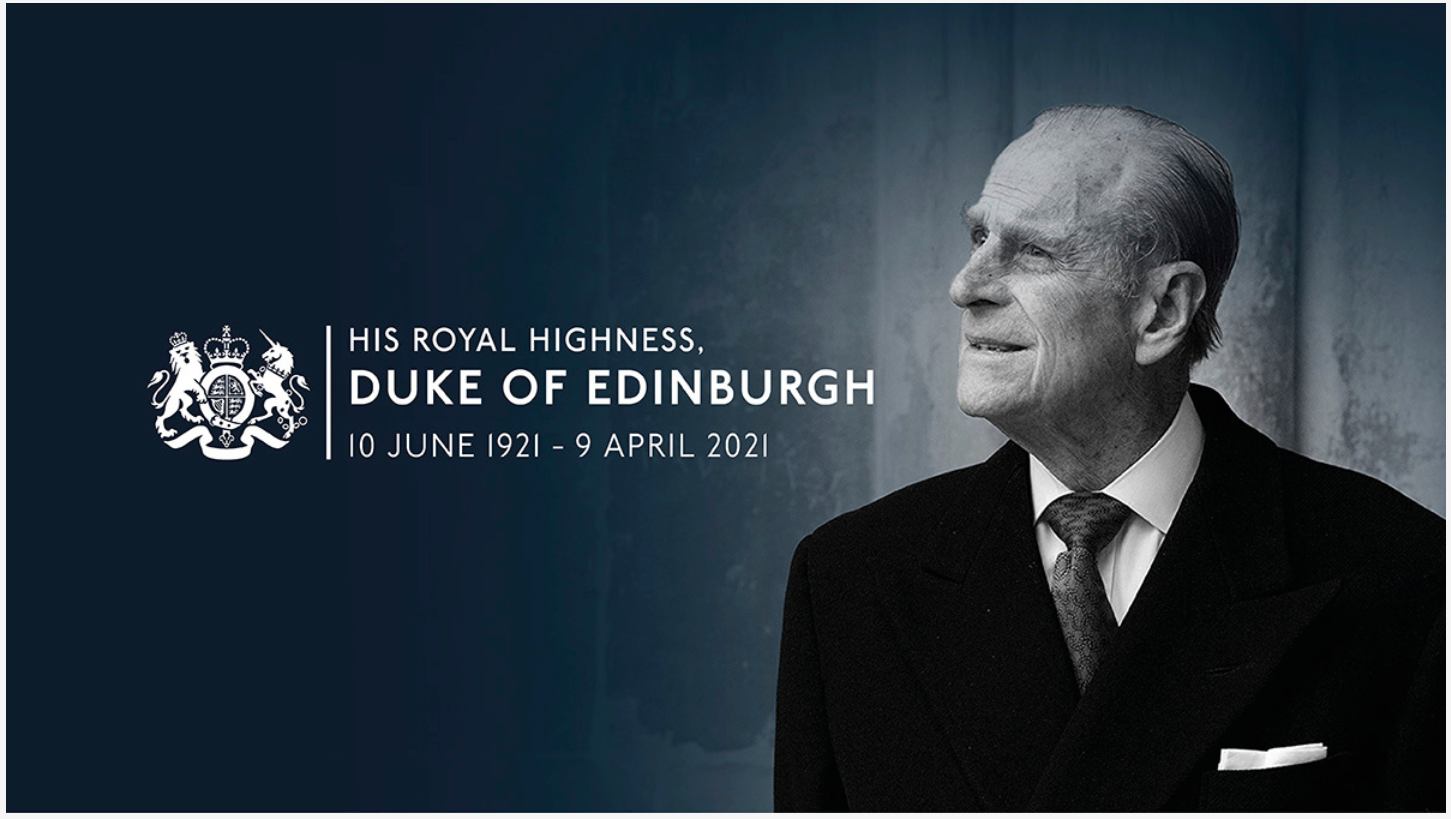 Statement on the death of His Royal Highness, the Duke of Edinburgh

The Mayor of Hackney Philip Glanville and Speaker of Hackney, Cllr Kam Adams, have released this joint statement following the death of His Royal Highness Prince Philip, Duke of Edinburgh, who passed away peacefully at Windsor Castle today (Friday, 9 April).

“We are deeply saddened to learn of the death of Prince Philip. The Duke was married to Queen Elizabeth II for more than 70 years and was the longest-serving consort in British history.

“He served our country for many years, including in the Royal Navy during World War 2, and lived a life of relentless royal duty, immersing himself wholeheartedly in national life.

He was the most energetic member of the royal family with, for many decades, the busiest engagements diary.

“From the outset he took a keen interest in young people through the Duke of Edinburgh award, which he launched in 1956, inspired by his school days. In January we recognised the deep connection between these awards and Hackney’s young people at a virtual ceremony, where our latest group of young people received their Bronze Awards.

“The Duke came to embody endurance and stability for our country: through decades of change and stability; through times of peace and crisis. We all felt we knew Prince Philip in some way. That sense of familiarity and steadiness was especially important over these past 12 months, as the country continues to battle the greatest challenge of a generation. And the Duke’s death will be felt all the more keenly as a result.

“The Duke made a number of visits to Hackney, including most recently, in 2012, when aged 90, he visited Laburnum Boat Club then Hackney Quest as a patron of London Youth, a charity which supports both projects as part of a network of 400 organisations across the capital. We were also pleased to welcome the Earl of Wessex, representing the Duke of Edinburgh, to our Young Hackney Hub in 2016 to celebrate the 60th Anniversary of the Duke of Edinburgh Awards.

“On behalf of Hackney, we send our sincere condolences to Her Majesty The Queen and members of the Royal family.

“Flags at Hackney Town Hall are being flown at half-mast and a Book of Condolence will be open online soon for residents to sign.”

Statement on the death of His Royal Highness, the Duke of Edinburgh