Statement on the death of Her Majesty, Queen Elizabeth II 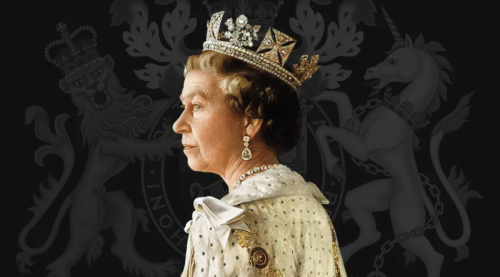 The Mayor of Hackney, Philip Glanville, and Speaker of Hackney, Cllr Humaira Garasia, have released this joint statement following the death of Her Majesty the Queen, who passed away peacefully today at Balmoral.

“On behalf of the whole of Hackney, we would like to extend our heartfelt condolences to the Royal Family after the death of Her Majesty, Queen Elizabeth II.

“A constant in all our lives and in the modern-day history of the United Kingdom, the Queen was our longest-serving monarch, providing certainty and reassurance throughout her 70-year reign - both in times of peace and in uncertainty.

“It was as Princess Elizabeth that she made her first official visit to Hackney in 1947, visiting the Queen Elizabeth Hospital for Children. She subsequently visited Hackney on a number of occasions as Queen: during her coronation tour; to the Matchbox model car factory in 1969; during her Silver Jubilee; to the Kingshold Estate in 1998; to Homerton Hospital in 2000; and, to the Prince’s Foundation in Shoreditch in 2004.

“We are deeply saddened by today’s news, as we know many people across Hackney will be. Her enduring legacy - as monarch during the birth of modern Britain - is one that we will honour for generations to come.”

Statement on the death of Her Majesty, Queen Elizabeth II