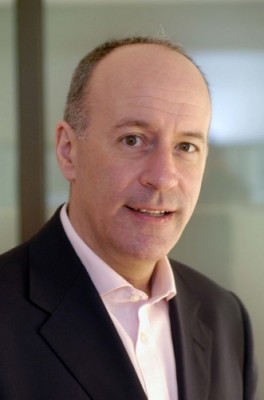 "The Secretary of State has now accepted in a letter to the Council that older people, disabled people and those without access to the internet will be disadvantaged by this absurd war on council publications, by residents being less able to access information about local services.

"He has refused to address the issue of value for money, and he has still not provided a single shred of evidence that council papers like ours damage local independent media.

"This is a Government more interested in forcing taxpayers to subsidise the failing businesses of newspaper barons than in the needs of vulnerable people."

1) Hackney Council, alongside ten other councils, has received a letter stating the Secretary of State’s intention to issue a direction regarding frequency of publication.

The letter states that ‘The Secretary of State recognises that it may be the case, as the London Borough of Hackney have commented, that some groups in the community that display particular protected characteristics, such as age, disability or religion/belief, will less readily be able to obtain the information currently circulated in Hackney Today, and hence all other things being equal could be adversely impacted.’

The letter goes on to state ‘Moreover, even if there is an adverse impact, the Secretary of State’s provisional view is that the proposed direction would be justified because of the Government’s overriding policy of maintaining across the country and environment that is as conducive as possible to the flourishing of an independent and politically free local media.’

2) Hackney Council has made a detailed case to the Secretary of State outlining why Hackney Today provides value for money and is cheaper than publishing less frequently, due to the volume of statutory advertising that would otherwise need to be published elsewhere. For details of this, please read the Hackney Today FAQs.