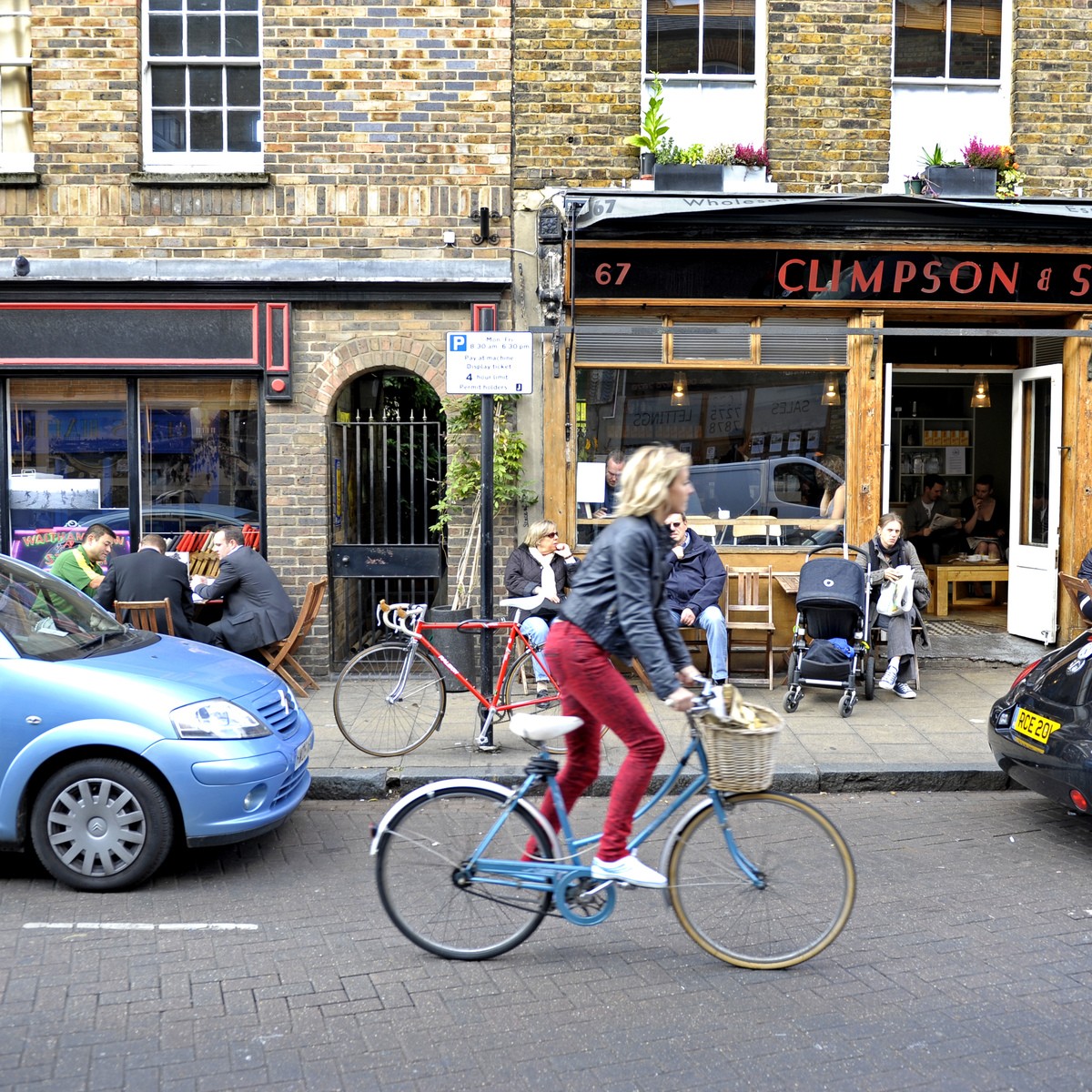 Broadway Market’s narrow width and demands on the space as a pedestrian shopping street, through road, place for loading and unloading and as a cycle route, can lead to conflict between different road users and high maintenance costs.

Earlier this year Sustrans spoke to visitors, residents and businesses to understand the issues concerning local traffic flow in Broadway Market and the junction with Westgate Street. The data will be used to inform possible interventions to improving the route for the benefit of pedestrians, cyclists and the local community in line with the Council’s corporate plan and transport strategy objectives.

The second phase of the engagement exercise will draw on the outcome of this initial exercise and we will engage with local stakeholders about possible interventions. The proposals for Broadway Market will take into consideration the proposals coming forward from the London Fields traffic management scheme.