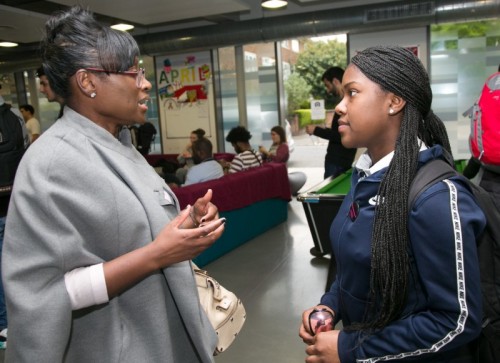 Hackney’s primary schools will remain closed next week after the Government reversed its decision and backed the Council’s calls to delay reopening in light of high coronavirus infection rates in Hackney and serious concerns from schools and public health professionals about the welfare of staff, pupils and their families.

The government u-turn follows calls by Mayor of Hackney Philip Glanville and Deputy Mayor Cllr Anntoinette Bramble to reconsider the decision, which were backed by London Directors of Public Health, London Directors of Children’s Services and other local authorities in London.

Throughout this crisis we have been focused on the health and wellbeing of Hackney’s children, and our schools have made incredible efforts to maintain face-to-face learning in an environment that ensures that their pupils stay safe.

But what we have heard from headteachers this week – coupled with the unequivocal stance from public health professionals that reopening will impact the ability to keep staff, children and communities safe – shows the unreasonable position reopening now would have put our schools in.

Alongside other Councils in London, we have worked with schools, public health teams and unions to voice these concerns to the Government. Although we are delighted that common sense has prevailed, we hope this encourages the Government to properly engage with local government, listen to concerns on the ground and fully consider local data when making decisions in future.

While late in the day, the change of heart is a huge relief to parents, pupils and teachers, and will allow our schools to focus on providing the best possible remote learning and fully prepare to recommence face-to-face teaching when it is safer to do so. We will continue to advocate on their behalf to improve guidance, testing and access to the vaccine.

The changes will mean that primary schools remain closed except to children of critical workers and vulnerable children. Secondary schools across England are already closed to almost all pupils for the first two weeks of term, until 18 January. Children of key workers and vulnerable children are expected to attend from the 4 January and those in exam years 11 and 13 will return after one week, on 11 January.