New affordable workspace will be opened in underused Council buildings in Hackney Wick to help small creative businesses that are facing eviction due to redevelopment remain in the area.

The Council will refurbish and let two buildings – the Old Baths on Eastway and the Trowbridge Centre on Trowbridge Road – to existing small manufacturers and artistic businesses at a subsidised rate over the next seven years while major redevelopment takes place nearby. 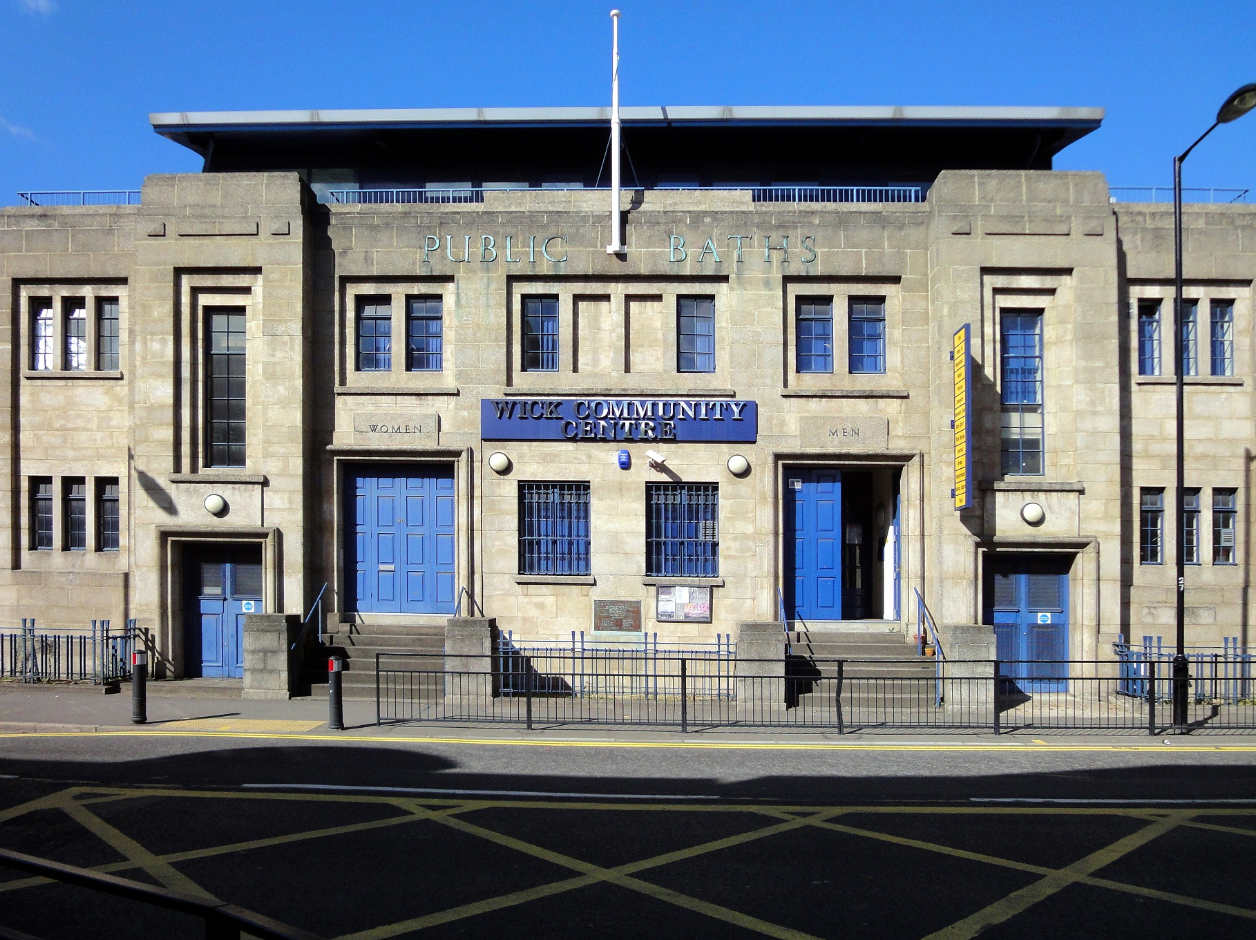 The Council’s plan aims to allow the existing cluster of creative businesses – one of the largest concentrations of artist studios and cultural start-ups in London – to remain in Hackney Wick whilst works are underway, and move back into new affordable workspace built as part of regeneration plans once it is ready.

The rules will protect around 8,500sqm of existing creative workspace in new developments, alongside hundreds of new homes, modern retail and community facilities, and better public spaces.

But as some existing buildings – largely privately owned – are demolished, existing traders have raised concerns that they will be forced to leave the area before the replacement workspace is completed.

The Hackney Wick and Fish Island Creative Quarter is home to nearly 250 artist studios and more than 100 creative businesses, alongside small traders such as furniture, framers and set builders. Nearly nine in 10 firms employ fewer than five people.

The creative community is the heart of Hackney Wick, and it’s important that we do all we can to protect the industries, makers and artists who make the area the unique and exciting place it is.

While regeneration will bring new opportunities, it’s vital that long-established small traders are given the chance to take advantage of them. We also want to ensure that this new partnership increases the real opportunities available to existing Hackney Wick residents.

Alongside robust planning rules to guarantee creative spaces remain in Hackney Wick, opening up our own cut-price workspace in the meantime will mean more businesses can stay and grow in the area they call home – creating new jobs and contributing to our local economy.

The Council has appointed affordable workspace experts Stour Space and Arbeit, who already manage similar schemes in the area, to manage the new workspaces on its behalf, with the handful of existing traders given the opportunity to remain. As well as providing workspace, Stour Space and Arbeit  will be hosting events and activities for the Hackney Wick community.

Refurbishment work will take place over the summer, with spaces expected to be available later this year.