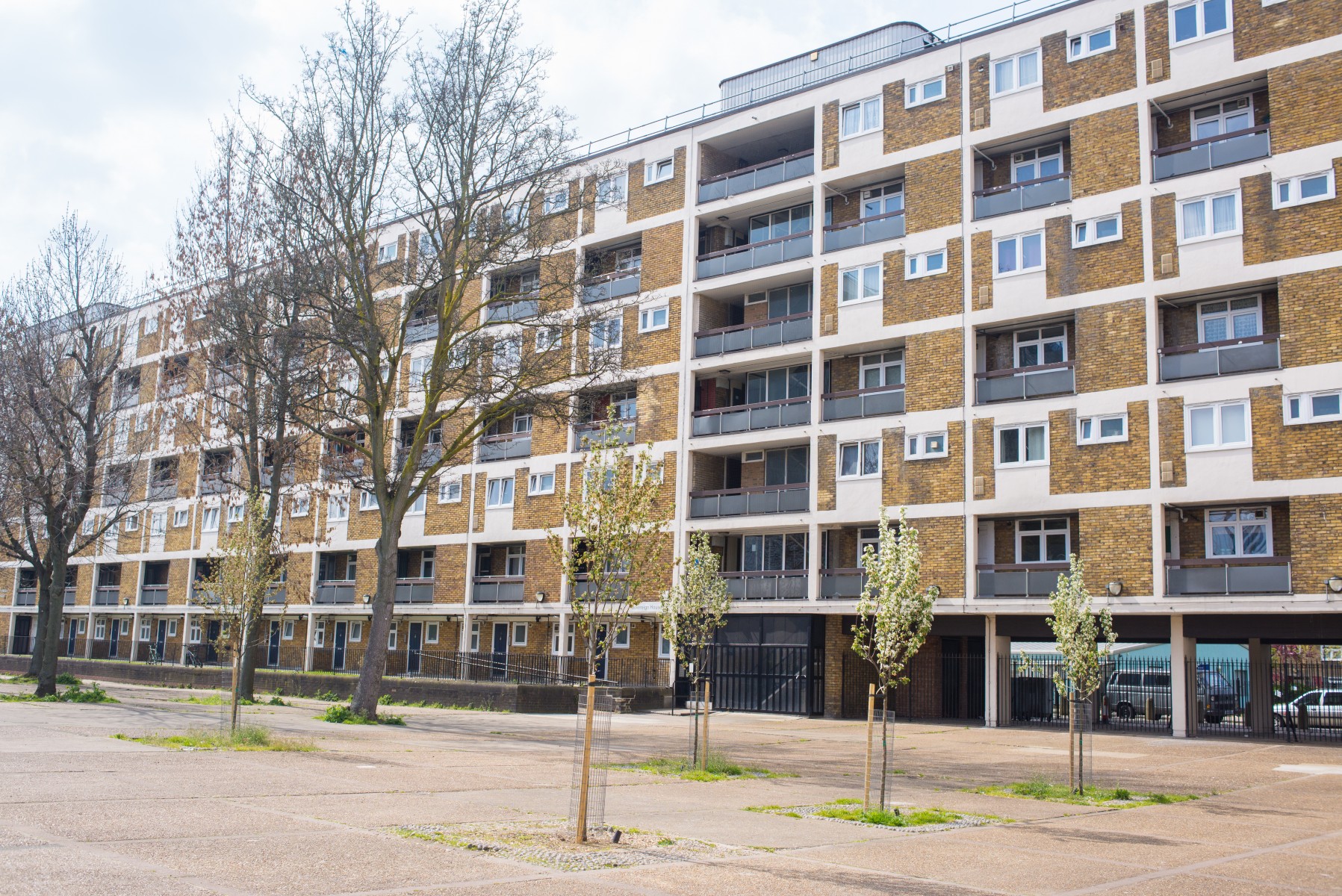 Hackney Council is calling on the Government to ensure plans to cap the level of social rent rises next year in the face of the cost of living crisis does not impact on the service Hackney tenants receive for years to come.

The Government has been consulting on potentially limiting the amount social rents can be increased from next April to 3%, 5% or 7%.

In its response to the consultation, which closed today (12 October) the Council says it is right that those living in social housing, some of whom can be among the most vulnerable people in the community, are protected as much as possible from the effects of the cost of living crisis.

However, unless the Government provides funding to cover the reduction in the amount the Council can collect in rents - which is ring fenced to help fund services specifically for tenants - it will leave a major hole in its budgets to deliver much needed services such as repairs and maintenance to residents for many years.

With the Council also facing unparalleled financial pressures as a result of the pandemic and soaring inflation as well as increasing demands on its services, a 5% cap on rent rises could see it facing a £16m shortfall in its budget to provide housing services in 2023/2024. This would lead to £90m losses over a five-year period, while a 3% cap would lead to £103m losses over the same period.

Without the Government covering this reduction in funding, the Council’s ability to maintain and improve its homes, deliver necessary fire safety measures and tackle the housing crisis will be severely hampered.

The Council wants the Government to ensure it mitigates the budget shortfall resulting from capping its income or there is a ‘risk that our ability to fulfil our statutory requirements may be compromised, especially in relation to investing in maintaining our housing stock, resulting from the long lasting impact of these caps that stretch well beyond the affected year.’  This could come from the potential savings to the national benefits system the cap could bring.

In the letter accompanying the official response, Mayor of Hackney, Philip Glanville, and Cabinet member for Housing Services and Resident Participation, Cllr Clayeon McKenzie, said: “We know that the majority of social housing residents are in receipt of housing benefit or universal credit, meaning they may not be as affected by any type of rent rise or freeze as their housing payments come from the DWP.

“However, current signals from the Government that they may be considering not uprating welfare and benefits in line with inflation or indeed further cuts could erode this situation, putting further pressure on residents and landlords as has been the pattern with the current Housing Benefit and Universal Credit regimes.

“If a freeze, reduction or cap on rents is introduced and isn’t funded then it risks being just a cost-saving exercise for the Government disguised as a financial aid package, pushing the financial burden of the cost of living crisis away from the Government and in the short term onto Councils and registered providers. It would be further austerity on already stretched public services.”

While the Government’s consultation ended today, no date has been set for an announcement on a decision.

Many of our residents will be pleased there could be a rent cap. But unless the Government provides the funding to cover the shortfall this will be them giving people help with one hand while scooping away our ability to provide residents with the long term help and support they need with the other.

We could be left with having to make stark and difficult decisions about how we deliver our housing services for years to come. The Government must ensure any cap doesn’t give our tenants short term support in return for long term pain.