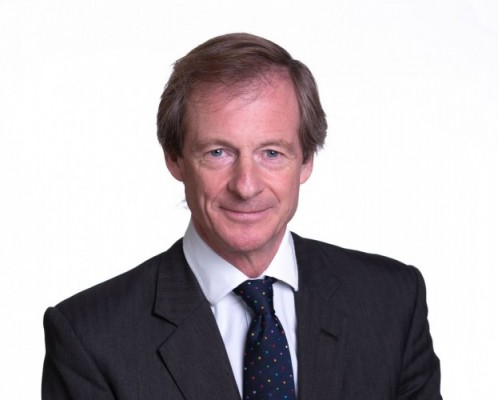 Cllr Guy Nicholson, Cabinet Member for Planning, Culture and Inclusive Economy, responds to the High Court’s decision to quash planning permission for a mixed-use scheme at 49-50 Eagle Wharf Road, after Holborn Studios, a leaseholder at the property, brought a judicial review of the decision.

When the Planning Sub-Committee resolved to grant permission for this development last year, members were troubled by the loss of Holborn Studios, as were Planning officers; but the Council has to act in accordance with Planning law, which means that it cannot normally protect individual, identified businesses through the Planning process.

It has been falsely claimed that the Council previously sought the retention of photographic studios on site but this requirement was then subsequently dropped. The proposed development has always included employment space suitable for photographic studio use. Holborn Studios chose not to want to occupy the proposed space – this is a matter outside of the Council’s control and a matter between the developer in its capacity as a commercial landlord and a prospective commercial tenant.

Holborn Studios initially sought a judicial review on the Planning decision on four grounds. The Court struck out one of the grounds, relating to heritage, and gave permission for the following three grounds to be heard:

Hackney Council successfully defended points 2 and 3. The Judge ruled that the Council had correctly interpreted its creative industries policies and had acted lawfully in applying them. The Judge also ruled that the Council’s Planning Code of Practice for Members on the Planning Sub-Committee was in place when the application was considered by them and not an out of date version of the Code that the ground of review was predicated on, so the current Code was held to be lawful. It was found that Holborn Studios was not materially prejudiced by any unfairness when it objected to the planning application.

On point 1 regarding the lack of viability evidence, the Judge challenged the Council's application of existing case law. When the Planning Committee made its decision they followed existing case law regarding the treatment of viability reports meaning that not all documents relating to the viability of the scheme were made publicly available. This reflected the Council’s approach of recent years, an approach which had been upheld in a previous High Court decision in 2014, the Perry v Hackney judgment.

The Judge considered that this approach was not consistent with the Council’s duty to publish comprehensive and coherent viability information. This judgment is helpful in that the Council can now require reluctant applicants to submit a full, new viability assessment for publication when viability negotiations have been concluded.

So whilst the Council’s processes and procedures were largely upheld by the Court, it will of course take on board the Judge’s ruling and review procedures accordingly and the wider implications of the judgment on future processes.