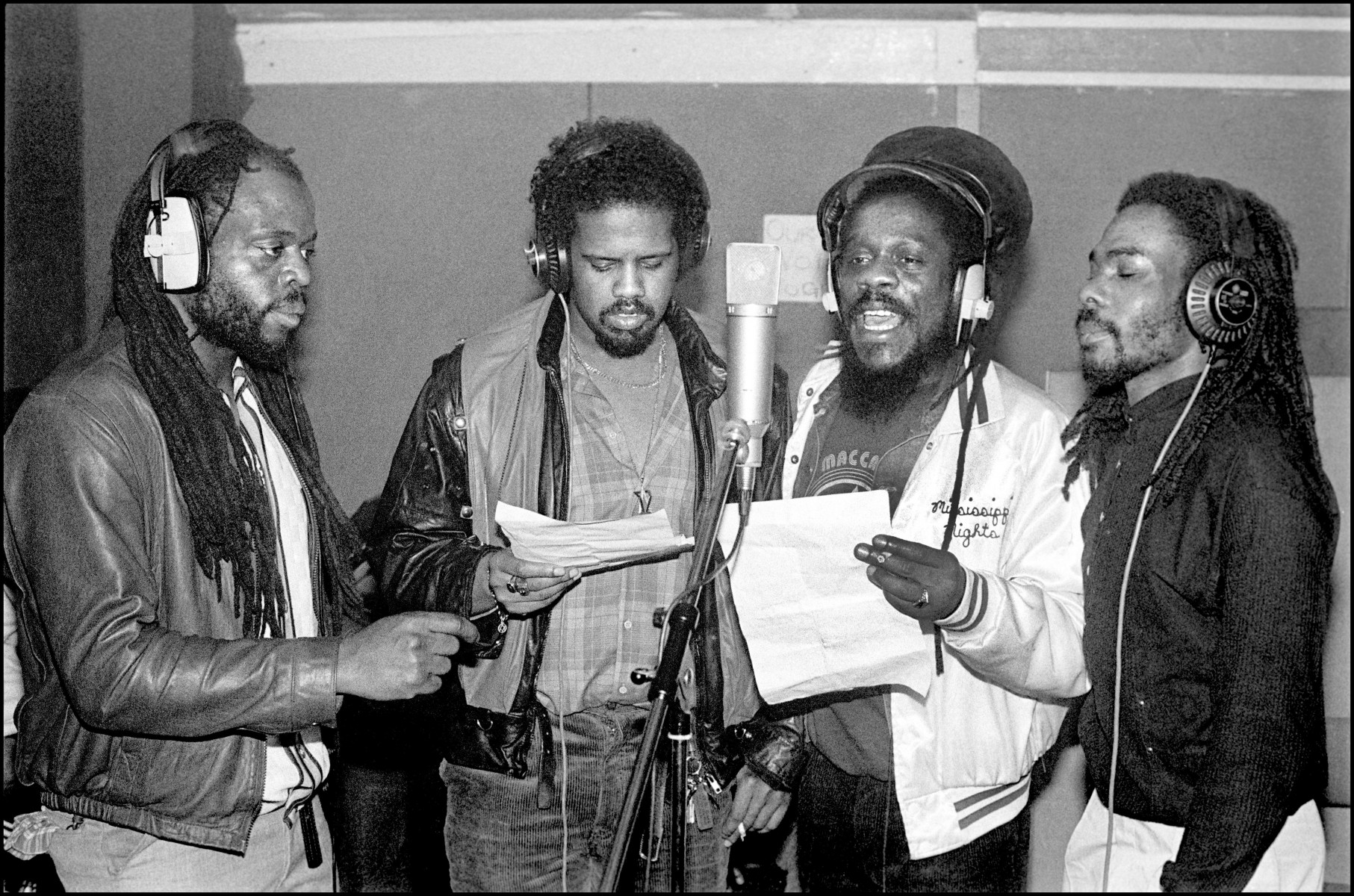 A new public space named after Hackney’s grassroots answer to Live Aid is set to open this week. Brafa Square, at the entrance to Britannia Leisure Centre in Shoreditch, is named after a fascinating, yet sadly often forgotten, part of Hackney’s African Caribbean history.

In 1984 the British Reggae Artists Famine Appeal (Brafa) was created when Hackney resident and lead singer of The Blackstones, Leon Leiffer, became frustrated by the lack of African and Caribbean artist representation in Band Aid, the charity supergroup formed to raise money for anti-famine efforts in Ethiopia.

Leon recruited local musicians and famous reggae artists of the day to record and perform an alternative charity single ‘Let’s Make Africa Green Again’, which was produced in February 1985 at Hive Studios in Stoke Newington. The song was released by Island Records and performed at an open air concert in Shoreditch Park raising thousands of pounds for the Save the Children Ethiopian famine appeal.

BRAFA founder Leon Leiffer said: “As a young boy leaving the Caribbean and coming to England I would never envision something like this. Now, 35 years later, the name BRAFA is coming back alive and will be there for the rest of time, in history, in Hackney. It’s more than winning the lottery, it's a mega honour for myself, the people who coordinated and for each and every musician and singer that took part for the good and great reason of helping the famine in Ethiopia. I’m proud that Hackney has taken it upon themselves to recognise this name is worthy of making history.”

“This story is a testament to Hackney’s long, but often sadly now hidden or forgotten, history of activism, creativity and working together for equality and anti-racism. By uncovering and celebrating the story of BRAFA in the heart of Shoreditch, we’re demonstrating and firmly acknowledging yet another valuable contribution from Hackney’s African and Caribbean community. I am delighted to open Brafa Square, as part of our work to develop more inclusive public spaces, and keep alive the memories of this incredible and empowering event.”

View the livestream of Brafa Square's opening on the Hackney Black History Facebook page on Wednesday 6 October as part of Hackney's Black History In The Making season.

Read more about the story behind BRAFA square.

Watch here to view a short documentary on the story behind BRAFA.