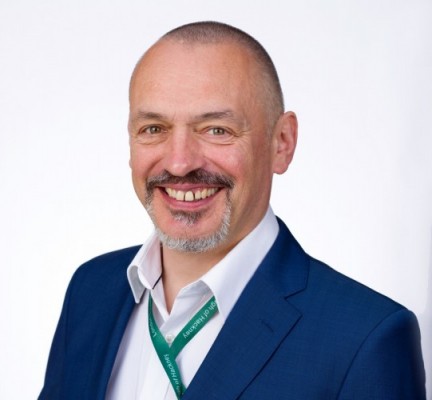 My walk home takes me along Richmond Road, a road usually blighted by levels of traffic it was not built for.

Since we introduced a new low traffic neighbourhood in London Fields, I have seen more people walking and cycling there than I have ever seen before, clearly enticed by cleaner, quieter streets.

But it also highlights an incredible opportunity to transform our health.

In Hackney, pollution kills. As a local authority area, Hackney has the sixth highest death rate in the country from poor air quality.

Across London, nearly 10,000 people die every year from air pollution.

40% of traffic in Hackney doesn’t start or end here and passes through without stopping. Traffic levels in some parts of London are now at pre-lockdown levels or above, the principal factor in increased congestion across the borough.

By taking action to prioritise space on our roads for all of our residents - including our poorest residents, who are much less likely to own a car - we can end the dominance of motor traffic for good and create quieter streets with cleaner air.

The steps we are taking to rebuild a greener Hackney could also have a transformative effect on physical and mental health and make it easier for people to include exercise - even if that’s just walking or cycling to the shops - as part of their daily routine.

As Tracey Fletcher, Chief Executive of Homerton Hospital, put it: “infrastructure for active travel enables people to exercise as part of their daily routine, and being physically active is an effective way to reduce rates of various chronic diseases including obesity, diabetes and high blood pressure.”

If we are to help people live longer, healthier lives, we must reduce rates of chronic disease, and do everything we can to make it easier for people to exercise.

Our new low traffic neighbourhoods - in Hoxton, Hackney Downs and London Fields - will do just that, helping all residents, including the high proportion of residents in social housing in each area, to get more active. As Cabinet Member for Health, I support these measures and am sure they will lead to better health outcomes for the population of Hackney.

We know that these are significant changes and that there is some disruption while drivers get used to changes. We know that these delays, partly caused by high levels of traffic across London and local, temporary roadworks, are making things difficult for some people. We are listening to concerns and are asking local people to have their say online so we know where there are issues and can take action where we need to. All residents’ views will be taken into account before a decision is made on whether or not to make changes permanent.

However, I strongly believe that this short-term disruption is a small price to pay if we can not only rebuild a greener Hackney, but a healthier one too, where quieter streets, cleaner air, and higher levels of walking and cycling help people live longer, happier lives.

Find out more and have your say on the new low traffic neighbourhoods and School Streets at: https://rebuildingagreenerhackney.commonplace.is/