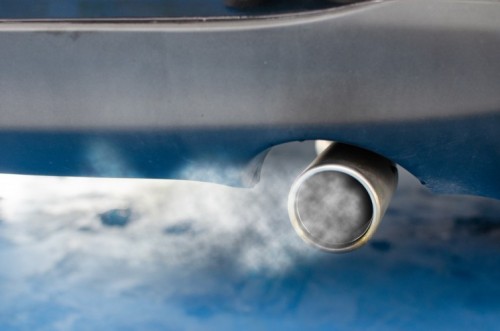 Drivers in Hackney can now be fined £80 for needlessly leaving their engines running while stationary.

The new fine - up from £20 - is aimed at tackling the habit, known as idling, which causes increases in localised pollution.

Idling is particularly detrimental in areas where footfall is both high and people are vulnerable, such as at schools, around health centres and on high streets.

Alongside the increased fines, Council officers will be visiting hotspot areas and giving out leaflets to inform drivers about the dangers of engine idling, which is an offence under road traffic regulations.

If we’re to avoid a global warming catastrophe, our roads will need to look and feel very different in the near future, with more walking and cycling and fewer, cleaner, smaller, and slower motor vehicles on the streets.

We’re currently working to rebuild a greener Hackney in the wake of the pandemic, with new low traffic neighbourhoods, and 40 School Streets to support people to walk and cycle as public transport capacity remains low. This will help to secure the cleaner, greener city we witnessed during lockdown.

Our new controls on engine idling, which causes increases in localised pollution, will also help to clean up air in our town centres. Starting from Clean Air Day today, drivers in Finsbury Park could face new £80 fines for leaving their engines running needlessly, with more areas to follow in the coming weeks. Look out for signs near you.

To find out more about the Council’s work to improve London’s air quality, visit www.hackney.gov.uk/air-quality.