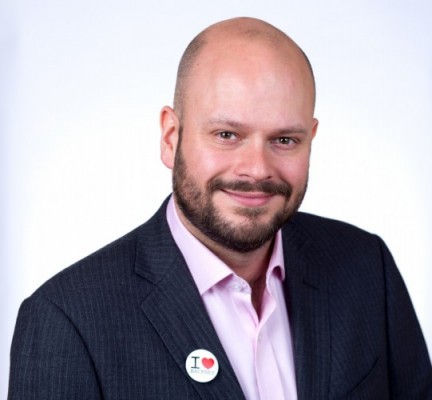 Hackney’s Mayor is calling on the Government to rethink its proposals to change how councils are funded which would see urban areas lose even more money.

It is now proposing to change the formula for how councils are funded nationally which would see rural areas receive more money, and urban areas face even deeper cuts. It’s plans are currently being consulted on, and include:

In a letter to James Brokenshire, Secretary of State for Housing, Communities and Local Government, Mayor Philip Glanville said:

“Your Department's proposals would severely impact our ability to protect our most vulnerable residents from the impacts of austerity, nevermind how we would continue our other functions and responsibilities.

“A decade of funding cuts and rising demand for local government services has put the financial sustainability of the sector in question. We have had to make drastic savings to ensure our front-line services carried on to meet rising need and ensure the high standards our residents expect are maintained. We have innovated to balance the books - a process that gets harder every year. Despite what the Prime Minister may have said no end to austerity in sight.

“Despite these severe cuts and because of our innovation, we have still achieved transformational work and are investing to make Hackney a fairer, safer and more sustainable borough. We have helped over 4,500 residents into employment or training, paid all our staff the London Living Wage, secured 23 Green Flag award-winning parks, tripled the number of apprentices all paid LLW working at the Council - the highest number of any London borough - and much more.

“This review shows that your proposed plans to divert funding away from inner city areas would threaten our ambitions, impact on our communities and residents, and our services. It fails to recognise that the priority of this government should be to deliver sustainable funding for local authorities, from counties to cities, from parishes to boroughs. It also fails to recognise the increasing demand on our services, in part thanks to cuts to other public services and welfare reform.

“How your Department can erroneously assume that deprivation has no impact on waste collection, street cleaning, public transport and libraries for example is beyond belief, nevermind the direct link to services like adult and children's social care.

“I urge you to provide additional resources as part of the 2019 Spending Review to ensure that no single authority will see their funding reduce. Rather than being a race to the bottom that pits urban areas against their rural neighbours we need to look at the size of the funding cake, not just how the crumbs are distributed. Many of the issues that local government are responding to have national dimensions, causes and impacts that require proper national investment to solve. It is impossible to replace this funding purely through Council Tax rises or retained business rate income alone.”

Read the full letter from Mayor Glanville and the Council’s consultation response.