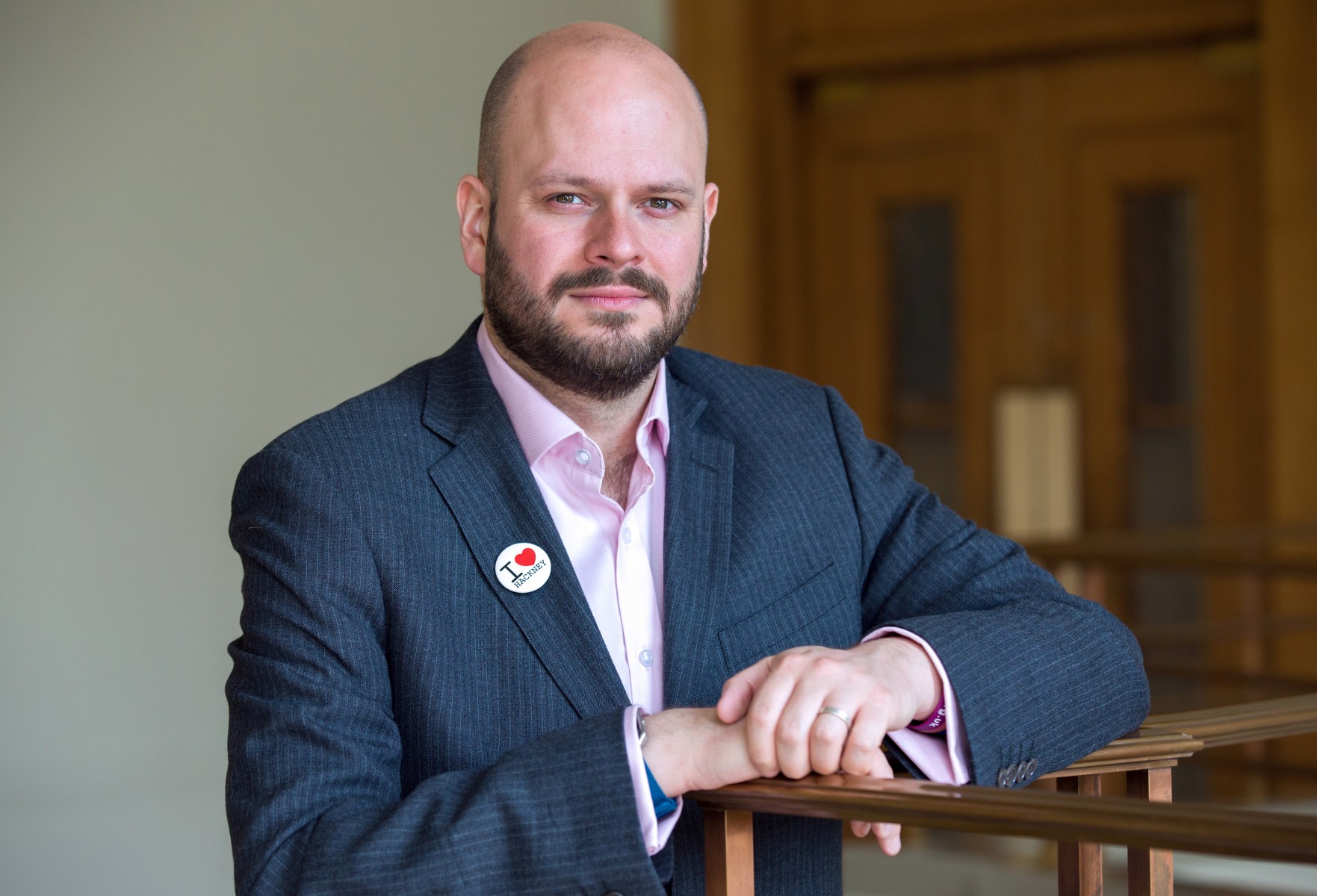 Mayor of Hackney Philip Glanville, responds to the recent operation, led by the special constabulary and the Home Office, in which a number of couriers were arrested in Dalston.

“For example, the Council pledged to boycott new government immigration rules that make rough sleeping grounds to deport non-British nationals from the UK. This included supporting a campaign by charity, Homeless Link, called ‘Support don’t Deport’, which calls on councils and homelessness charities to refuse to make these referrals.

“We’re disappointed with the timing of this police operation, given the recent demonstration by couriers outside town hall, and the unintended message that that may send. We support everyone's right to peaceful protest, and have been liaising directly with the drivers and their representatives on their concerns.

“The Council has gone above and beyond in working to ensure that drivers have safer conditions – including offering free parking space just 200m from the Ashwin Street area, and making the case for improved facilities for their drivers to the food delivery app operators and the restaurants which use them.This is while also enforcing, only where necessary, against antisocial behaviour which has been impacting on local residents and businesses. There has been absolutely no increase in Council enforcement activity following protests from couriers over this issue."