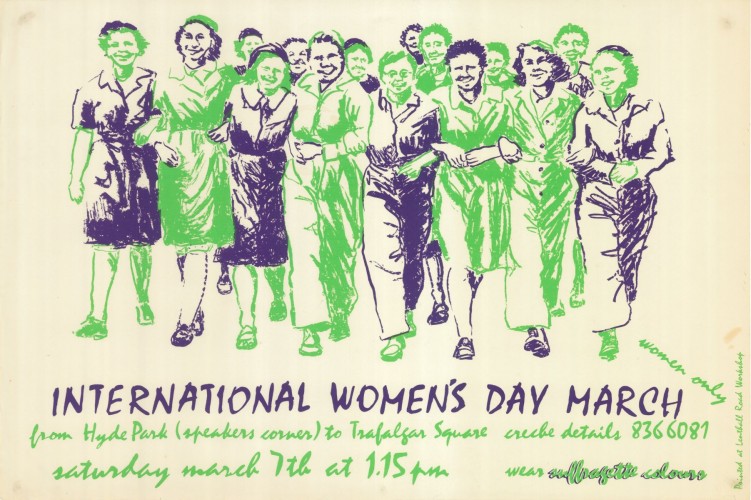 In 1918 the first British women gained the right to vote, thanks to the activism of the suffragette movement. But that was just the first step to all women gaining equal rights to vote in 1928. A new exhibition at Hackney Museum reveals the story of women's activism doesn’t begin or end there.

From 6 February, visitors can explore ‘Making Her Mark: 100 Years of Women's Activism in Hackney’ made in collaboration with the East End Women’s Museum, and discover the inspiring stories of women who made a difference in the borough and beyond, across issues ranging from education, workers’ rights, and healthcare to domestic violence, the peace movement, and police relations.

Sarah Jackson co-founder of the East End Women’s Museum said: “Hackney has a very rich history of women's activism across a huge range of issues and we're extremely proud to share these stories of women's courage, creativity, and determination in the borough; from the struggle for the vote to the present day. We hope visitors will leave feeling inspired to challenge injustice and inequality and perhaps with some new ideas to draw on."

The exhibition runs until the 19 May and covers the past century, looking at how local women have brought about change in their community and in wider society through political campaigns, industrial action, peaceful protest, direct action, and the arts. 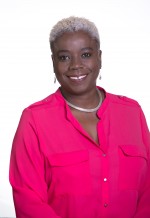 On the centenary of women over-30 getting the right to vote, we are proud to celebrate the social, political, and cultural history of women in Hackney through this fantastic exhibition. Visitors to the Hackney Museum can listen to stories and voices that are seldom heard but have or are making a significant contribution to Hackney as we know it today, which will hopefully help galvanise a new generation into community action to help shape our borough over the next 100 years.

More details can be found on the Museum website or by calling 020 8356 3500. You can also find out more about the East End Women’s Museum  and their other projects across East London.

As part of the Council’s celebrations to mark the centenary of women’s suffrage Hackney residents are being encouraged to nominate inspirational local women. As part of a year-long programme of events, the Council is looking to showcase 100 Hackney women who are driving change and making a difference in their community, and is asking residents to send in nominations. The Council has also produced a special, limited edition badge that celebrates Hackney Women which will be given out throughout the year, this will be given out to those who make nominations and at various Council events.

Included in the exhibition are some amazing stories:

Olive Christian Malvery was a pioneering undercover journalist and social reformer, best known for her investigations into the working conditions of poor women and children in London. Malvery was born in what is now Pakistan from parents of European and Asian ancestry. After her parents separated she was raised in India by her grandparents before moving to Britain in 1900.

In 1904, she was commissioned to write a series of magazine articles exploring women’s work in various trades in Hoxton. To do this she went undercover as a flower seller, factory girl, and waitress. 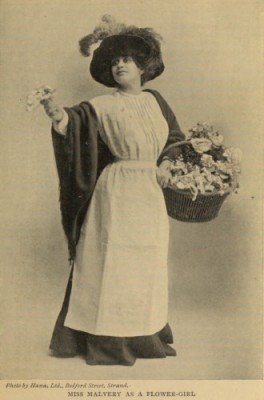 Haggerston residents signed this petition asking for women to be given their right to vote in parliamentary elections. A large number of the women on this petition signed with an ‘X’. This is likely because they could not write their name, and shows how many local women at this time did not have access to an education. Despite this they still took part in a campaign to have their views represented in national government. 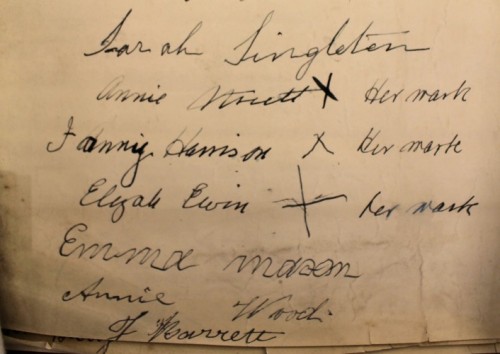 Sistah Space was founded after the violent murder of Valerie Ford and her 23 month old child by an ex-partner. Sistah Space is a volunteer-run service based in Hackney working with women and girls in the African and Caribbean community affected by domestic or sexual abuse. African heritage women have some of the highest rates of underreporting and can be reluctant to use mainstream services.

New plan to improve mental health support and services in City of London and Hackney
Hackney's ninth School Street launched at William Patten School
‘Be the difference’ in your community - Volunteering Campaign
Find your local service to improve your physical and mental wellbeing this year
Abney Park set for £4.4m improvement work
A Low Emissions Neighbourhood for Stoke Newington - have your say