Hackney Homes tenants to get home improvements in £24m makeover 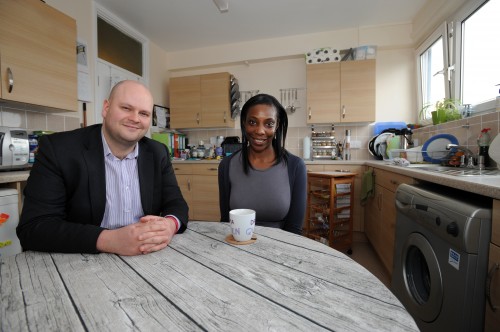 Thousands of social housing tenants in Hackney will get new bathrooms and kitchens after a £24m improvement scheme received Council backing.

The funding, for 2014/15, will build on Decent Homes work which began in the borough in 2005 and has already seen the replacement of windows at more than 16,000 properties and led to more than 6,000 kitchen and bathrooms being upgraded so far.

Hackney Council gave the green light for the decision at a cabinet meeting and the news could lead to dramatic makeovers for the homes of many residents currently waiting for home improvements.

Hoxton resident, Lisa Ogun was the 1,000th tenant to have her kitchen renovated as part of the 2013/14 scheme and also had a new bathroom fitted. She said: "The work that's been done to my home is better than I expected it to be and it feels like a new build.

"I like to call my bathroom 'hotel-esque'. The extra worktops in my kitchen mean I can make better use of my kitchen table and has brought the family together to eat meals." 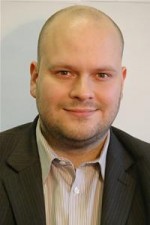 Work completed throughout the Decent Homes programme has transformed the day-to-day lives of thousands of tenants. Improvement works such as these also make a real difference to how residents feel about their home and community, but sometimes the individual stories get lost when we talk about the millions of pounds involved. So it was fantastic to meet Lisa and hear about the positive impact that these works have had on her family first hand.

The programme of works is due to be completed by the end of 2015.

Hackney Homes tenants to get home improvements in £24m makeover