Residents are being invited to have their say on plans to renew measures to prevent antisocial drinking in public.

Since the Council introduced these measures ten years ago, complaints about the issue have dropped by 94%.

Across the borough, the reintroduction of the existing Public Space Protection Order would mean that a police or Council enforcement officer can request that someone stops drinking alcohol if they are causing antisocial behaviour.

These existing powers have seen complaints about antisocial behaviour from street drinking decline from a historic high of 609 in 2010 to 38 in 2019.

The consultation also includes proposals to introduce a ban on drinking alcohol in London Fields park, following long-standing issues with noise, public urination and antisocial behaviour in and around the area. These are aimed at ensuring the park remains a place for everyone.

The proposals at London Fields follow a consultation with local residents in autumn last year, and significant levels of antisocial behaviour over the past decade - in particular last year, where the Council was forced to issue hundreds of fines for public urination and antisocial behaviour and seek a temporary injunction to ban alcohol in the park.

In response to the consultation in autumn, over 68% of respondents said they were concerned about antisocial behaviour in London Fields, particularly urination, drunkenness, littering, noise and drug taking.

The Council is now consulting on introducing a three-year Public Space Protection Order (PSPO) for London Fields, alongside the reintroduction of existing controls that prevent antisocial street drinking in the borough.

In London Fields, the PSPO would give police or enforcement officers the authority to issue fines if someone refuses a request to stop drinking alcohol in the park.

Managing antisocial behaviour at London Fields costs the Council over £300k per year, money which could be much better spent on other much-needed parks facilities.

The Council has already put extensive measures in place to manage anti-social behaviour issues at London Fields, including: recruiting additional enforcement officers and security staff to help ensure the park remains somewhere people can enjoy, installing large commercial waste bins at the park, opening toilets with additional cleaning, implementing additional summer waste collections earlier than usual, issuing nearly 200 fines for urinating and littering in May and June last year and printing dozens of banners reminding people of the guidance. An injunction was issued on 4 July 2020 that temporarily banned alcohol from London Fields. This was due to unmanageable levels of ASB associated with alcohol consumption. 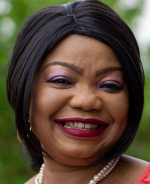 We want to ensure our parks and public spaces are places everyone can enjoy.

The pre-existing borough-wide alcohol controls have seen complaints about alcohol-related antisocial behaviour drop significantly in the last ten years, and we want to ensure that we continue to protect residents’ quality of life. I’d urge residents to have their say. 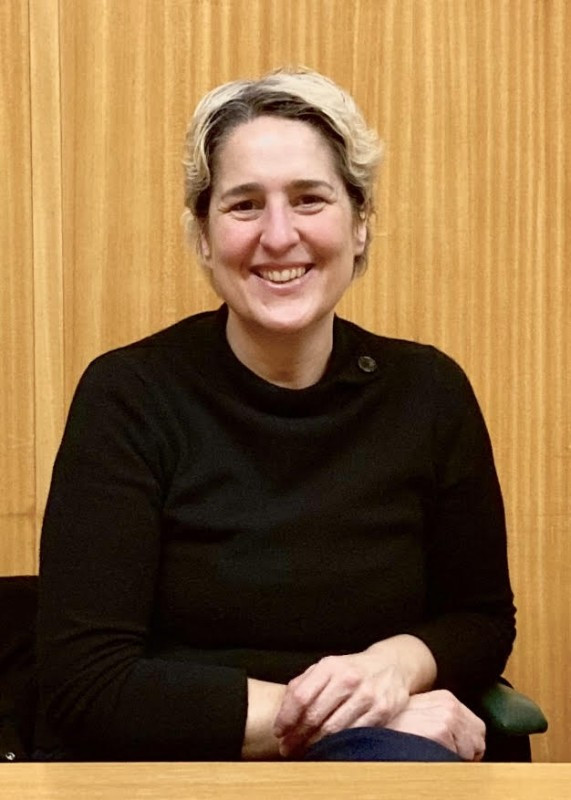 Local people love London Fields as a place to relax, meet friends and use play and sports facilities.

We’re acting in response to local people’s concerns and seeking to prevent the kind of behaviour that has blighted the park for a number of years and ensure London Fields remains a place for everyone. No decisions have been made about these proposals and we really want to hear residents’ views.

Residents can have their say on proposals at consultation.hackney.gov.uk. Hard copies of the survey are available to collect from Hackney Town Hall and London Fields Park office by London Fields Lido.