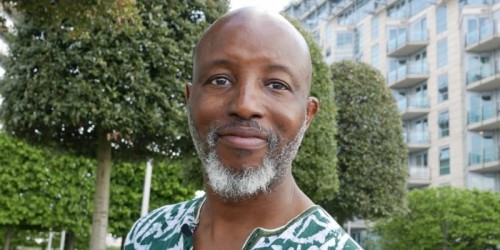 A member of Hackney Council’s review of public spaces named after slave and plantation owners has been selected to join the Mayor of London’s new Commission for Diversity in the Public Realm.

Toyin Agbetu, a founding member of the Council’s naming review - Review, Rename, Reclaim - will join the Mayor’s Commission for Diversity in the Public Realm, which is co-chaired by Dr Debbie Weekes-Bernard, Deputy Mayor for Social Integration, Social Mobility and Community Engagement, and Justine Simons OBE, Deputy for Culture and Creative Industries.

The Mayor’s new Commission shares the community partnership values of Review, Rename, Reclaim, which launched in June 2020, by identifying the contributions of London’s diverse population and ensuring historical names and figures are celebrated in the public realm.

Since the launch of Hackney’s naming review, Toyin Agbetu has been a member of the borough’s community steering group and has advised the Council on how public places named after slave and plantation owners could be renamed. Hackney’s community-led and public learning approach has helped inform the GLA's London-wide Borough working group and has led the way in how councils and residents can actively reconcile with their own contentious past.

Toyin Agbetu said: “It's a wonderful privilege to take on this role to help make London reflect and respect the entirety of our diversity. I look forward to working with the Commission to ensure the public spaces in the city we call home is a beautiful model of inclusivity." 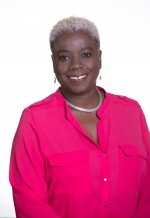 Cllr Carole Williams, Equality lead for Hackney Council said: “Working with a community steering group has always been the defining factor of our naming review. They’ve helped us in our commitments to being an anti-racist borough and informed how we lobby government for the justice of Black Caribbean and African legacies. We've presented the success of working with the community with the GLA and are pleased to see them adopt the same approach. We look forward to seeing how Toyin adds value to London's new review as he has to Hackney’s.” 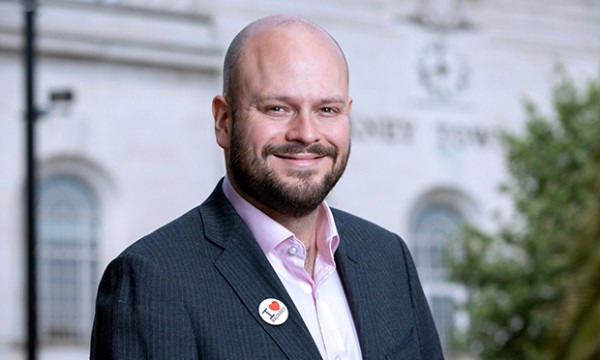 Phillip Glanville, Mayor of Hackney said: “Toyin has been key to informing us on how we build on our history of fighting racism and helped us set an example for how fellow councils can reconcile with contentious pasts. He’s already brought to this work vital insight, regular challenge and a depth of knowledge and experience that has been invaluable. We’re pleased he has been chosen for the Commission for Diversity in the Public Realm and we’re proud to see Hackney’s work and its people represented within this important journey for London.”