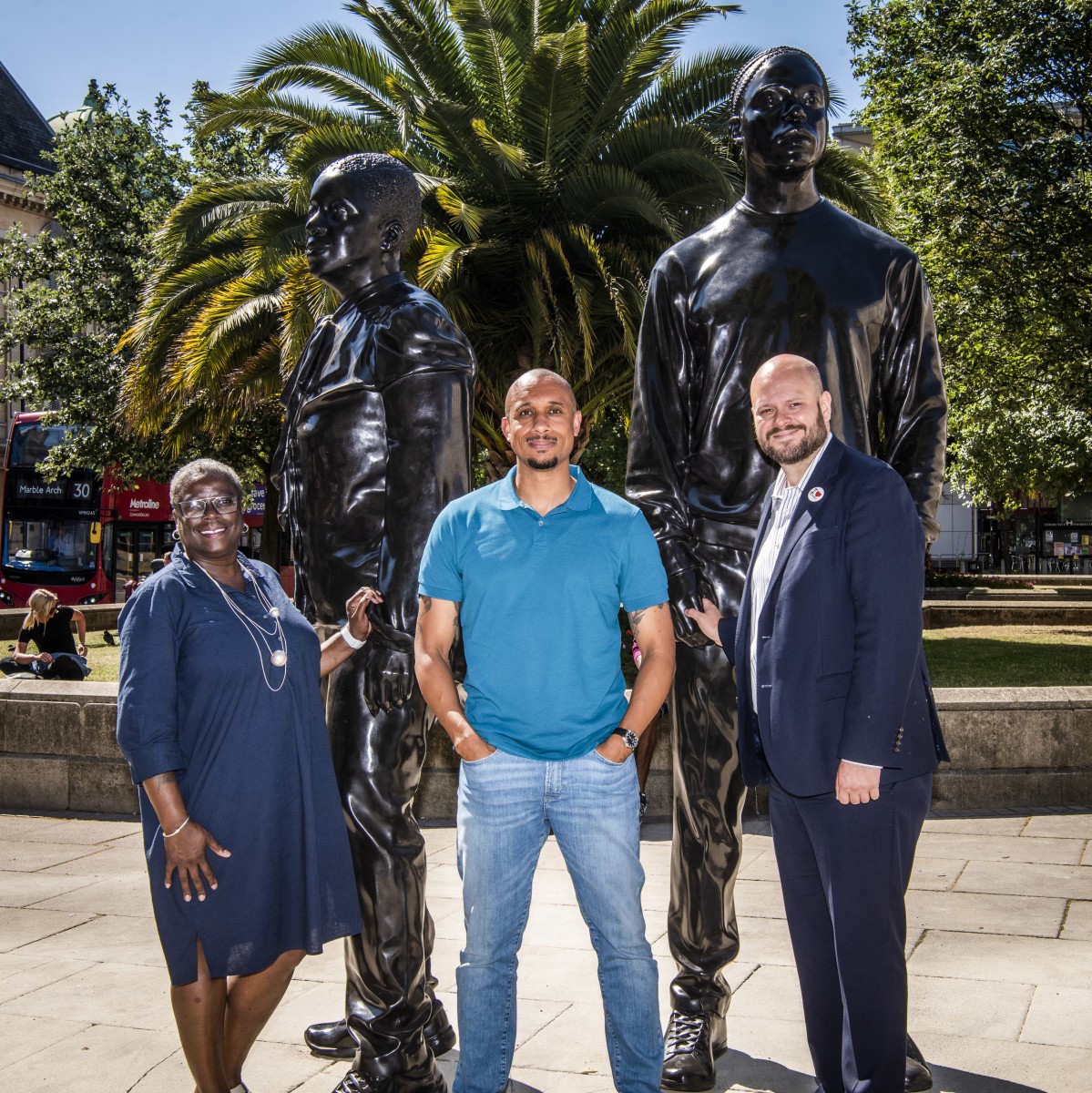 On National Windrush Day (Wednesday 22 June) Hackney demonstrated its commitment to supporting the Windrush generations with the unveiling of a permanent public artwork in Town Hall Square, honouring the borough’s Windrush community.

The two 9ft bronze figures are based on digital 3D images of over 30 Hackney residents with a personal connection to Windrush. The sculptures complete the Council’s Hackney Windrush Artwork Commission, established in partnership with Create London, with support from Art Fund and Freelands Foundation, which in October 2021 saw the delivery of the UK's first permanent public sculptures honouring the Windrush generation, by Turner Prize-nominated artist Veronica Ryan OBE. 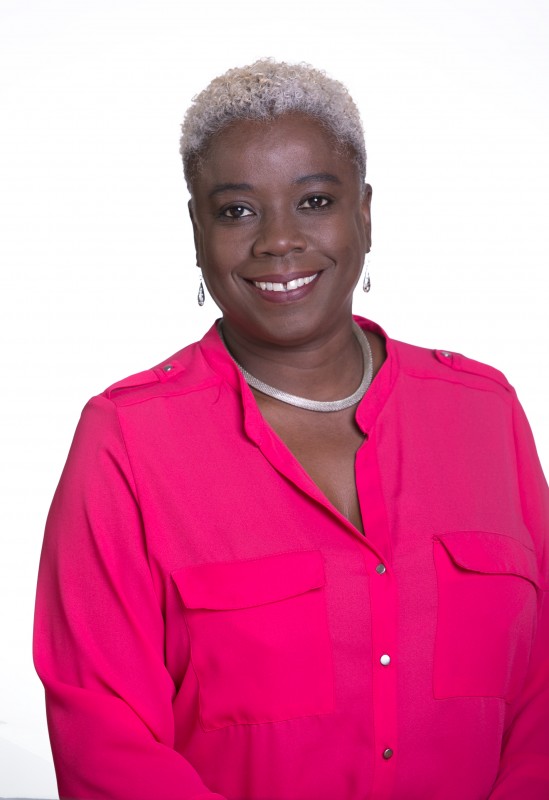 In 2018 Hackney became the first UK council to pass a comprehensive motion regarding the Windrush generation, committing to recognise the harm done by the Windrush scandal. Four years later it’s a privilege to join together with residents on National Windrush Day to celebrate the completion of our Hackney Windrush Art Commission and witness the historic unveiling of Thomas J Price's sculptures, a project in which I was honoured to personally play a part.

The two striking figures will form a permanent reminder to everyone passing through the town hall square about the Windrush generation, those who are directly affected by the Windrush scandal, and the positive contribution migrant communities make to life in Hackney. I look forward to seeing Warm Shores become a meeting point for residents and visitors to the borough, and watching as they take their pictures with the artwork. 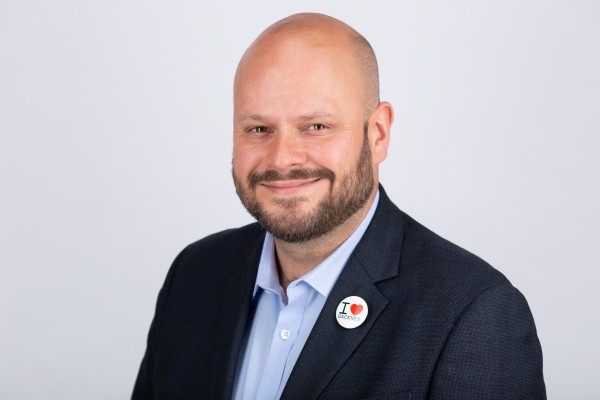 Hackney is proud to be an inclusive borough. We have worked hard over the past few years to make sure our public spaces and art reflect our community’s diverse history and to ensure that all our residents feel seen and understood. Thomas J Price’s work Warm Shores is a bold and beautiful contribution from Hackney to the story of Black Britain, and a further powerful symbol of the Council’s commitment to the thousands of the Windrush generation who helped build this borough and call Hackney home.

Although Windrush Day has been celebrated in the Caribbean community for years, National Windrush Day was introduced in the UK in June 2018 on the 70th anniversary of the Windrush migration. The day marks the arrival of African-Caribbean immigrants to the shores of Britain and honours the British Caribbean community. An estimated half a million people made their way to England after the Second World War.

The Hackney Windrush Art Commission is commissioned by Hackney Council and produced and curated by Create London. It is funded by the Art Fund, with additional support from the Henry Moore Foundation. The accompanying extensive public programme is kindly supported by the Freelands Foundation.

Thomas J Price was born in South London (1981). He received his BA in Fine Art Sculpture at Chelsea College of Art (2001-2004) and completed his MA in Sculpture from the Royal College of Art in (2004-2006.) Price's practice spans sculpture, photography, film and animation. Price has held solo exhibitions at prestigious institutions including The Power Plant, Toronto, Canada; The National Portrait Gallery, London, UK; and the Yorkshire Sculpture Park, West Bretton, UK. Price’s sculpture ‘The Distance Within’ is currently on view in Marcus Garvey Park, New York, until October 2022 as part of ‘Witness’; a commissioned project with Studio Museum Harlem. In 2021 he joined the international gallery Hauser and Wirth. Price lives and works in London.