Hackney takes Mayor of London to court over 'affordable' rent 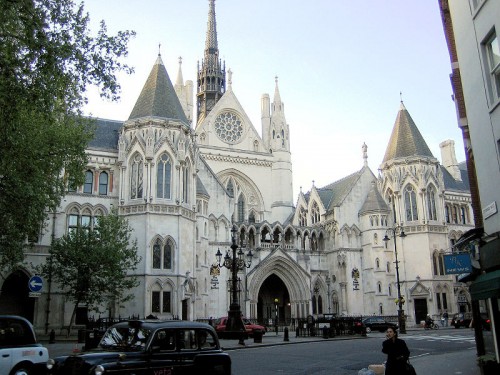 Hackney Council is joining with eight other London boroughs to bring a High Court challenge against the Mayor of London in a bid to protect genuinely affordable rents for local people.

For many years, boroughs have been able to ensure new affordable housing is provided at rents local people can afford. Typically, in inner London that is 30-40 per cent of market levels.

However, Boris Johnson is seeking to impose 'affordable' rents in new housing of up to 80 per cent of the market rate, refusing to allow boroughs to negotiate lower rents that local people can afford.

The boroughs will argue that rents at 80 per cent of market levels will be unaffordable for many local people. They are also arguing that the Mayor of London was wrong to treat London as a single housing market, when there are in fact many different housing markets across the city.

The Mayor of London's position runs contrary to the advice of an independent Government-appointed Planning Inspector, who recommended that boroughs should keep their powers to set rents in new affordable housing.

The statutory challenge will be heard in the High Court on March 13 and 14. 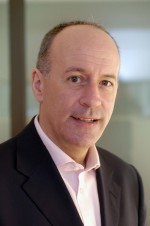 This is about making sure that local people can actually afford to live in taxpayer-funded homes built in Hackney in future. I believe that councils are best placed to assess local market rents and what local people on low incomes can afford, and this is why Hackney, together with other councils, is bringing this legally challenge of the Mayor of London’s decision.

The Mayor of London's proposal applies to new affordable housing built in London. Existing council tenancies and the majority of housing association tenancies will be unaffected.

Hackney takes Mayor of London to court over 'affordable' rent