Hackney Hoard in running to be England’s top treasure 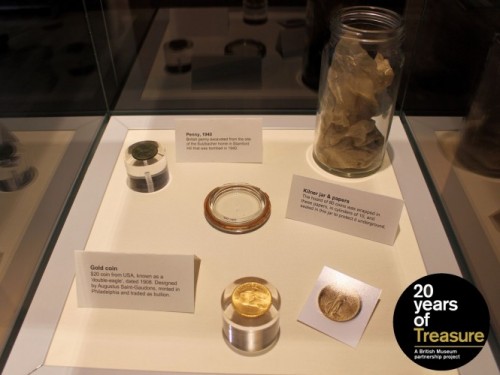 Hackney’s very own treasure hoard has made the top 20 list of England’s treasures, all of which will now go to a public vote to select the best.

The vote marks the 20th anniversary of the treasure act in England and will celebrate the finest treasures collected by museums up and down the country.

The incredible story of the Hackney Hoard, a host of gold coins from the USA dug up in a back garden, starts with a Jewish family fleeing Nazi Germany at the beginning of World War II.

In 1938 Martin Sulzbacher and his family fled anti-Semitic persecution in Nazi Germany and sought refuge in Hackney. He brought with him the family savings in gold coins and stored them in a bank vault.

When WWII broke out Martin was interned by the British Government as an ‘enemy alien refugee’ and sent to Canada on the ill-fated Arandora Star which was torpedoed. After many hours in the water he was rescued and taken to Scotland, a week later he was sent to Australia along with around 2,000 other Jewish refugees. His wife and 4 small children were interned on the Isle of Man.

Martin’s parents, Sister Fanny, Brother Fritz and his wife, all stayed in Hackney. Nazi soldiers were raiding bank vaults in Amsterdam and other invaded cities. The family decided to bury their 160 gold coins in 2 jars in the garden for safe keeping. Tragically, the house was bombed in 1940, all 5 family members were killed and the secret location lost.

Martin was later re-united with his wife and children, they returned to London and searched the garden with a metal detector, but could not locate the coins within the rubble. 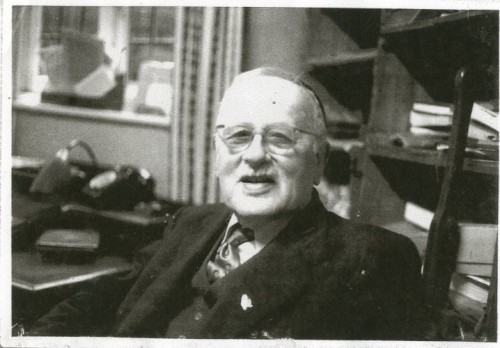 Ten years later the first jar of coins was found by workmen digging foundations for a new building. The coins were returned to Martin in 1952.

The second jar was finally found in 2007 after almost 70 years in the ground. It contained 80 American $20 ‘Double-Eagle’ bullion coins dating from 1854-1913. Martin passed away in 1981, so the coroner awarded the coins to his children. They kindly donated one of the coins to Hackney Museum along with the original jar and wrappers. 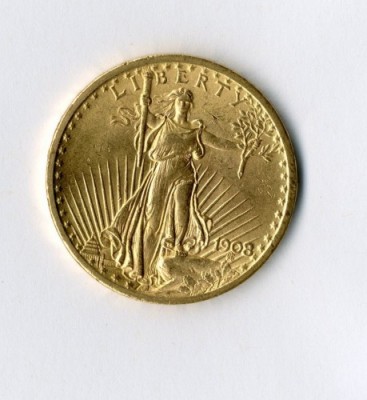 The Sunday Telegraph is asking for the public to choose their favourite treasure and this coin displayed at Hackney Museum is one of the potential winners. Vote here, voting closes on 15 May. 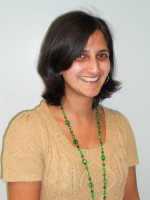 There is an incredibly human element to this story that is absent from many archaeological finds and it enriches our knowledge about the Second World War, Jewish immigration, and the history of the London Borough of Hackney.

The Hackney Hoard coin display can be seen at Hackney Museum, for more information on opening hours please visit the museum website.

Hackney Hoard in running to be England’s top treasure