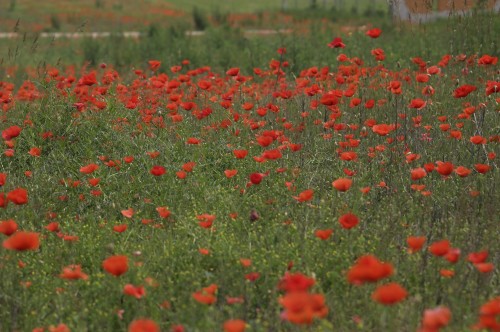 Hackney’s Speaker, civic dignitaries, The Royal British Legion, and the Jewish Lads and Girls Brigade Band will come together for Remembrance Sunday this weekend. Hundreds are expected to join them to honour the sacrifices made by service men and women and ex-service personnel.

At 10:30am the parade will march to St. John at Hackney Church Cenotaph for a Wreath Laying Ceremony and special service led by Reverend Rob Wickham. A two-minute silence will be held at 11am, to remember all of those who have suffered and died in conflict in the service of their country and all those who mourn them.