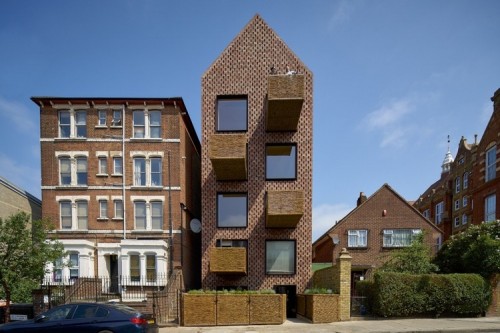 The winners of this year's prestigious Hackney Design Awards has been announced after much deliberation amongst a judging panel of experts.

Since its launch in 2004, the biannual Hackney Design Awards helps to celebrate great design and architecture in Hackney. It is one of the longest continually running awards programmes run by any council in London and is a must-have amongst the local design community.

Matching unprecedented numbers from the 2014 Design Awards, 50 different projects were nominated which were shortlisted to 16 by a panel of judges who are leaders in the fields of architecture, development, urban design, conservation and landscape design.

The judging panel visited each of the shortlisted schemes over two days before selecting the winning designs.

The judging panel made the decision to select seven projects as Hackney Design Awards 2016 winners, these are:

The quality of the schemes vying to be recognised by the Hackney Design Awards was as high as ever, with a number of schemes already recognised and awarded nationally. 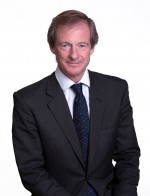 The schemes nominated for the 2016 Hackney Design Awards celebrate the high quality and variety of new development in the borough. From repurposing heritage buildings and spaces to new buildings, the 2016 shortlist capture all of these. A big thank you goes to the judging panel without whom there would be no shortlist let alone winners identified, thanks to all those who nominated developments and of course congratulations go to all on the shortlist and especially to the 2016 Design Award winners. 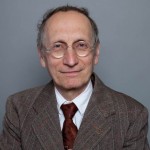 This year the jury was impressed by the high quality of entries. There was a consistent high quality in design usually avoiding the too showy which is what is most needed to establish good quality places. Winning means a lot to the designers when they are awarded and users and owners are very proud of the recognition.

Fred Manson, the Chair of this year’s judging panel
„