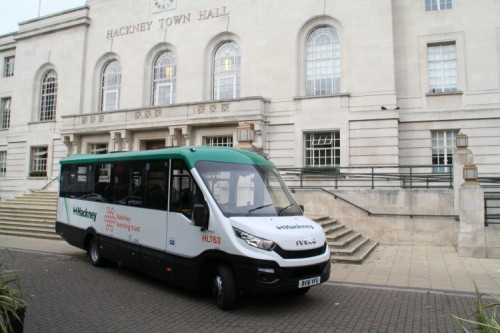 As part of its drive to improve safety, particularly for cyclists, Hackney Council has installed state-of-the-art sensor technology on 22 new wheelchair accessible buses used to transport children with Special Educational Needs (SEN). The system comprises of two separate systems – a four camera recordable system that will allow Council officers to review footage in the event of a traffic accident or near miss, and a specialist cycle safety system called ‘Cyclear’.

Leading the way on cycle safety, Hackney Council is the first local authority to install the Cyclear system on buses, helping to protect vulnerable road users by detecting passing cyclists and audibly alerting the driver. The decision to install the technology on the new buses followed a year of extensive and successful testing.

Norman Harding, Corporate Fleet Manager, Hackney Council said: “We have long recognised the need to take steps to improve the safety of cyclists and vulnerable road users. Cyclear is a reliable system and our drivers feel reassured to have the equipment on board.”

The system visually and audibly alerts drivers to the presence of cyclists. A visual and audible speaker also sounds to let cyclists and vulnerable road users know when the vehicle is turning left, as a second warning.

Hackney has always been committed to finding safer and more sustainable ways of running its vehicles and was a major contributor to the development of the Safe Urban Driving initiative and training for HGV drivers, endorsed by Transport for London. 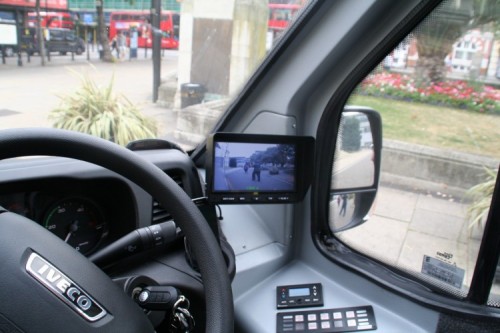 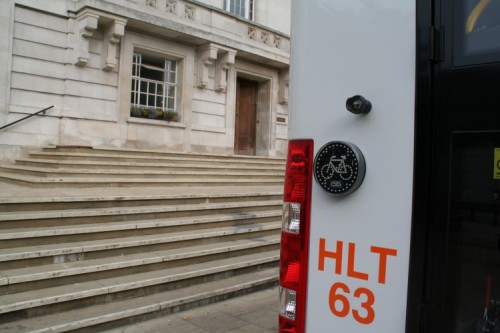