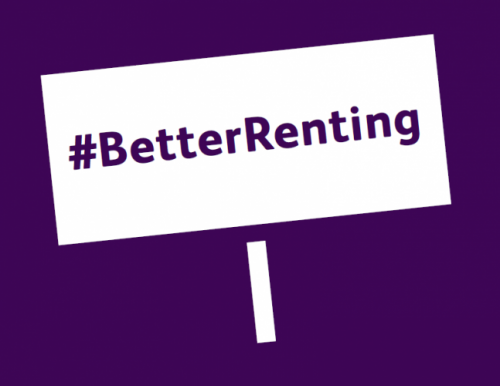 Calls for controls on rent levels by Mayor of London Sadiq Khan have been backed by Hackney Council after new figures revealed private renters in the borough are paying £6,000 a year more than they did in 2012.

The average private rent for the borough has increased from £1,213 per month in 2012 to £1,712 per month this year, with the Mayor of London arguing that fundamental change is needed to halt ever-rising prices.

The Council has long pushed for controls on rents to provide greater affordability for the borough’s growing number of private renters, making the case to link rent increases to the rate of inflation and real changes in incomes through its #BetterRenting campaign. Last month the Council made the case to government for rent controls to be introduced as part of its proposals to ban on Section 21 ‘no fault’ evictions. 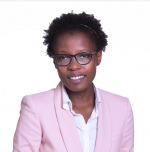 These figures will come as no surprise to the tens of thousands of private renters in Hackney –  including many families with children and older people on low incomes – who have seen their rents rocket in recent years while their income fails to keep pace.

In Hackney we’re doing what we can to build the genuinely affordable homes that we desperately need and drive up standards in the private rented sector to give tenants the standards and security they deserve. But without controlling costs and protecting renters from large and often unpredictable hikes in rent, families being priced out of the rented sector with nowhere else to go will continue to be a leading cause of the homelessness crisis that has seen over 3,000 families in Hackney forced into hostels and temporary accommodation.

That’s why we’ve recently told the Government that –  as well as ending Section 21 no fault evictions – Hackney’s 34,000 private renters need rent controls. I look forward to working with the Mayor of London Sadiq Khan to make this a reality.