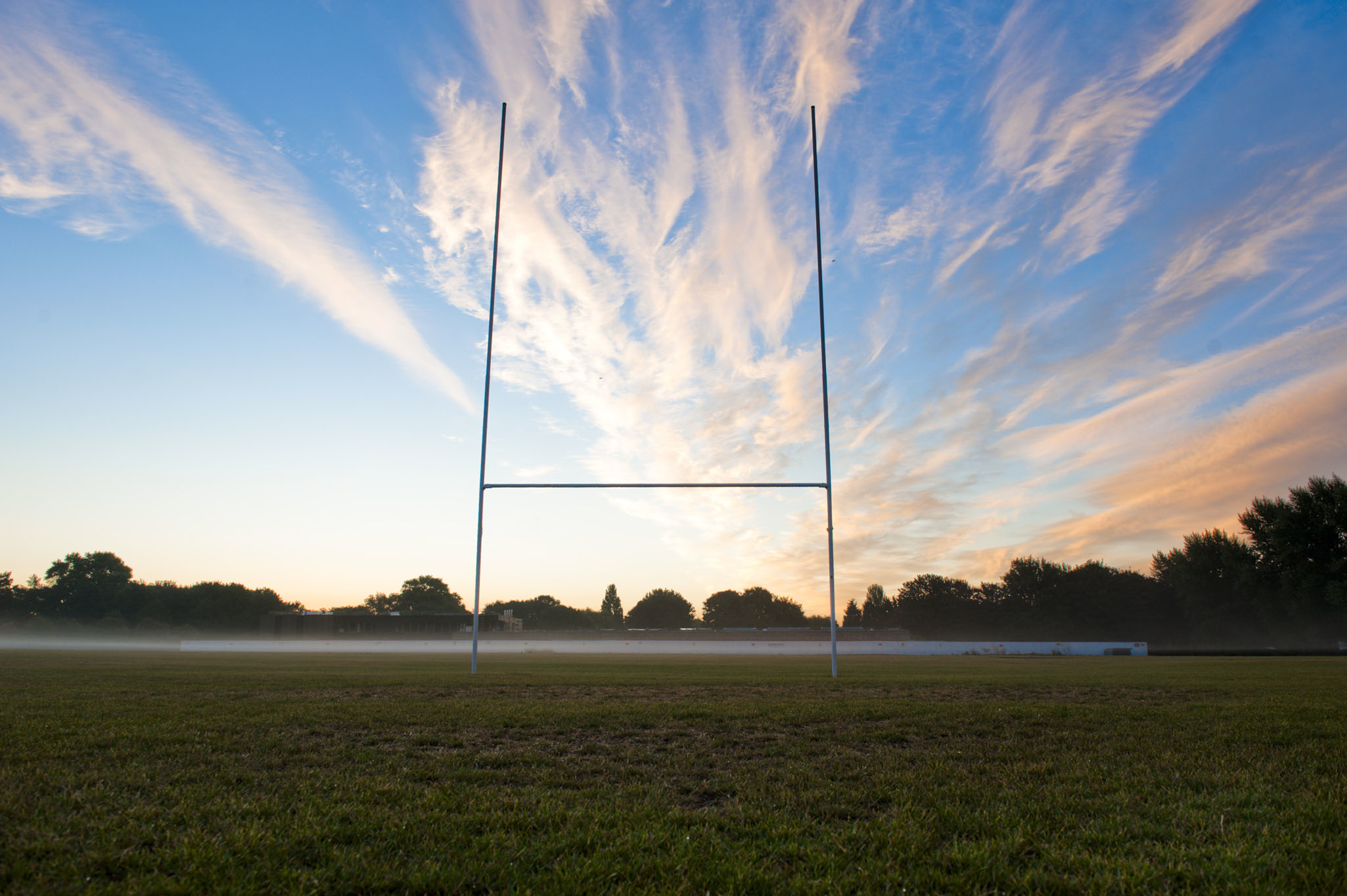 Two extra members of staff have been employed on Hackney Marshes to tackle the increasing amount of litter left behind after weekend matches.

The new staff, who have been in place since 9 March, are being funded by the Council and GLL, and will be employed from 11.30am until 2.30pm on Saturdays and Sundays to pick litter and ensure those who use the Marshes keep it tidy.

Hackney Marshes has one of the biggest concentrations of pitches in Europe, with over 82 football, rugby and cricket pitches on the North and South Marshes and Mabley Green.

After the end of the football and rugby season, the Council will be exploring measures to drastically reduce the waste that is left behind each weekend.

Hackney Marshes, like all of the borough's green spaces, are an asset to be used and enjoyed by the whole community. The Council's commitment to the Marshes is reflected in its recently-completed £17m investment programme, which has significantly enhanced this space for all users. However, it’s simply unacceptable that the Marshes continue to be blighted by litter, particularly after football matches. As an interim measure, we’re employing extra staff to tackle the issue before developing a new approach in the close season aimed at delivering a sustainable solution for this recurring problem.

The Council has recently completed its £17m Hackney Marshes transformation, which includes new all weather pitches, improved landscaping at Mabley Green, bringing back the football pitches at the East Marsh after the London Olympics, developing the Hackney Marshes Centre, new cycling and walking routes to link the Marshes to the Olympic Park, and the refurbishment of Cow Bridge.