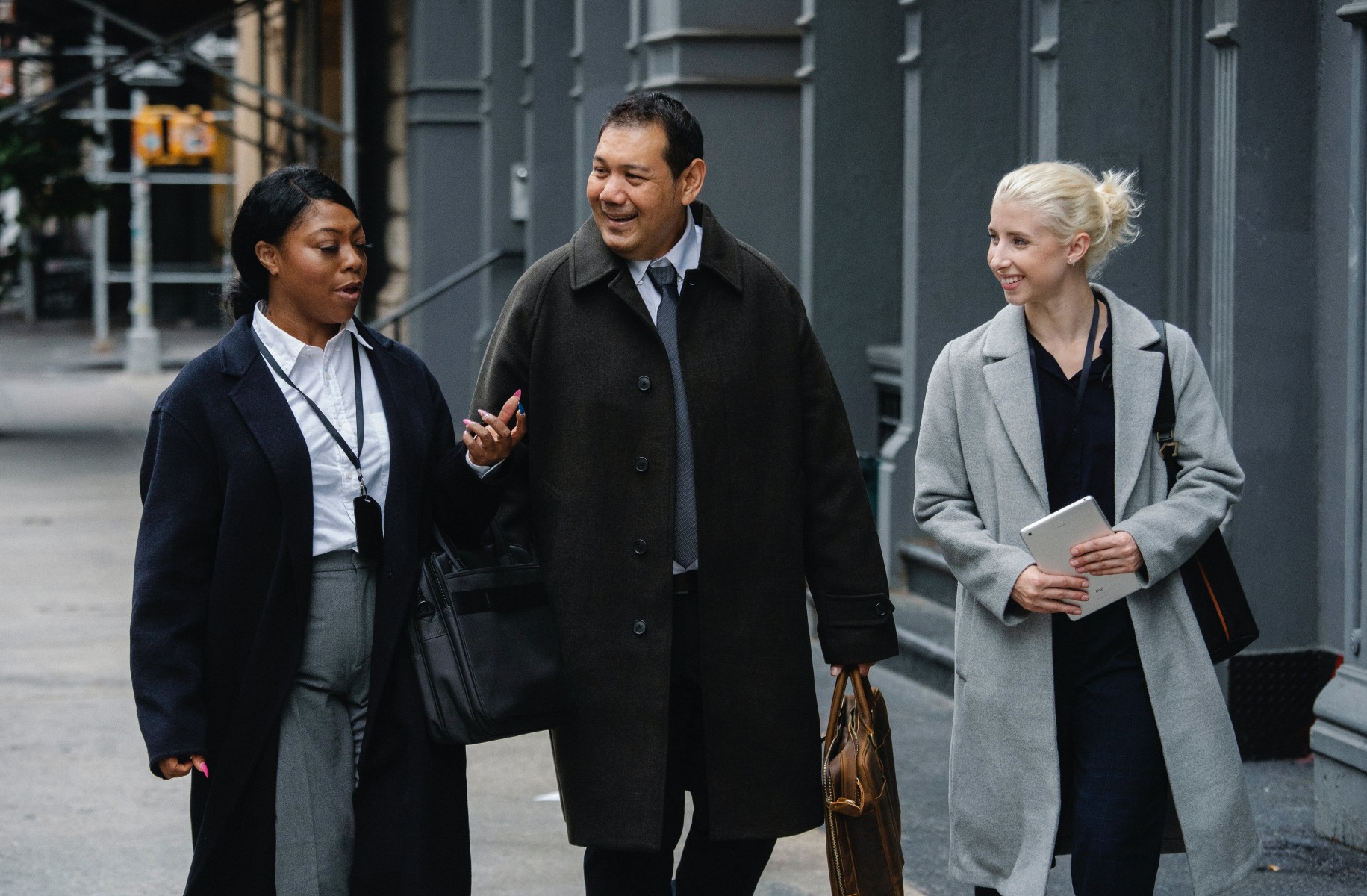 Cllr Carole Williams, Cabinet Member for Employment, Skills and Human Resources, ​​​​​​reads between the lines in this year's Equal Pay Day report from The Fawcett Society.

Today is Equal Pay Day, the day when, based on the average pay for those in full-time work, women overall stop being paid compared to men. That means from tomorrow, based on the Government’s Gender Pay Gap data, women will provide free labour until 2021.

Equal Pay Day is based on data submitted to the Annual Survey of Hours and Earnings (ASHE) and interpreted by The Fawcett Society. Employers were asked to provide data on the pay period ending 22 April 2020 and this year’s figures report that the gap has shrunk. 2020’s mean hourly pay gap between men and women for full time workers is now 11.5% vs 2019’s 13.1%.

The pandemic means we need to read this data carefully. This year, fewer businesses submitted data, which is understandable with April 2020 being such a disorienting time for employers navigating a lockdown and understanding the furlough scheme.

Key workers have also been significantly affected by the pandemic. According to the Women’s Budget Group we know women are twice as likely to be key workers, pick up the bulk of home-schooling and childcare responsibilities and work in sectors most affected by lockdowns, such as retail, hospitality and childcare. The impact has been particularly acute for ethinic minority women as they are likely to be in lower paid, insecure work.

But pay gap scrutiny isn’t limited to gender. We want to ensure employers are paying the same amount for doing the same job no matter their race, religion, sexuality, age, physical ability or educational background. Whether they are parents, carers or managing mental health issues.

That is why Hackney is leading by example:

Despite it being written into law 50 years ago the gender pay gap still exists which is why The Fawcett Society’s report on this year’s Equal Pay Day is important work to acknowledge. Today we call on all Hackney’s employers to read the report, understand the importance of accurately reporting wages and ensure women exercise their #RightToKnow if they feel they are being short changed. 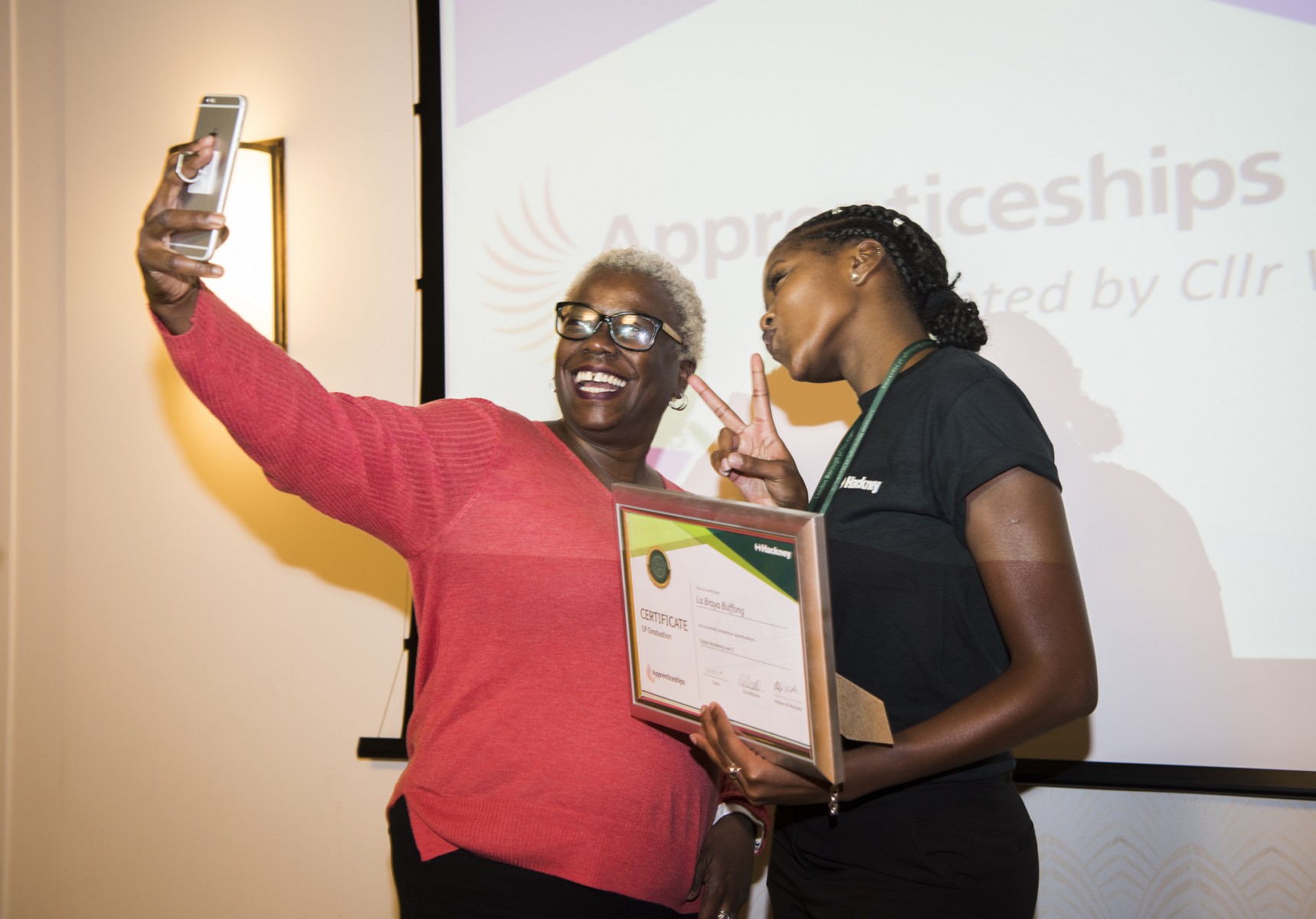