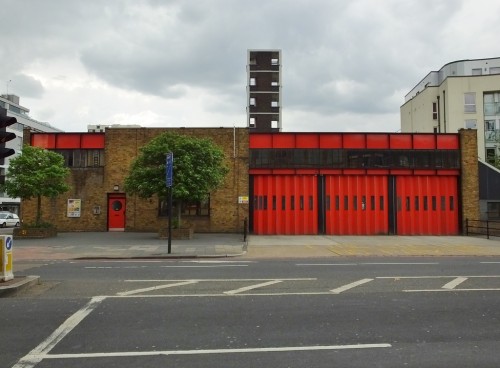 Seven councils have today begun a legal challenge against cuts that would close 10 fire stations across London.

The hearing will take place from 26-28 November at The Royal Courts of Justice, Strand, London WC2A 2LL.

In addition to the closure of 10 fire stations, the plan would lead to the loss of 14 fire appliances and 552 firefighter posts.

The councils argue that the plan does not take into account fire risk factors in inner London, which is more densely populated, has more deprived and disadvantaged residents who are at greater risk from fire, and where fire responses are often more complex.

They also argue that the plan would have an impact on public safety, that the Equalities Act was breached, and that the consultation process was unlawful. 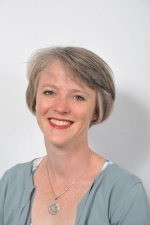 We have decided to take this joint action in order to protect the lives of many Londoners, including the most vulnerable members of our community. We are doing everything within our power to protect residents from the consequences of this flawed and damaging decision and ensure that stations are kept open and firefighters positions are not lost.