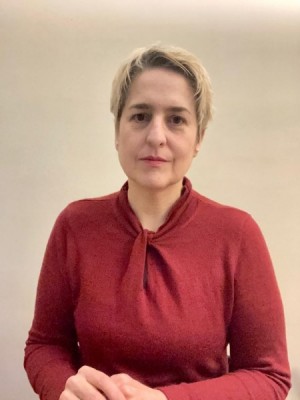 By now many of you will have seen the distressing images of a Hackney SEND school bus that caught fire in Hackney this morning.

The safety of all those involved is our priority and we are offering support to the children and their families, passenger assistants and the driver. We will also reach out to anybody in the wider community who may have been impacted by the incident.

The bus was carrying a small number of primary school children and was forced to stop after smoke was detected from the front of the vehicle. The bus was quickly evacuated and nobody was injured. The mum of one of the children took all those involved into her home where they were shielded from the sight of the blaze.

I want to thank the mother and the Council staff whose swift actions today ensured the safety and wellbeing of the children.

My thanks also goes to the London Fire Service who arrived quickly on the scene to extinguish the fire. The remains of the bus were removed by around 10.30 this morning.

We are hugely relieved that nobody was harmed in this incident but we are obviously very concerned by what has happened. I would like to assure all users of Hackney Council transport and parents of children who travel on buses to schools in the borough that a thorough investigation is being launched by the Council and the Fire Brigade to establish the cause of the fire.

We believe this to be an isolated incident. The fleet vehicles owned and operated by Hackney are maintained to a very high standard and rigorous safety inspections are conducted every 10 weeks.

However, we will carry out comprehensive safety inspections on our entire bus fleet - these will take place on Monday and will be done by mid-week. In the meantime our bus services will carry on as normal with drivers undertaking safety checks before carrying out their journey.