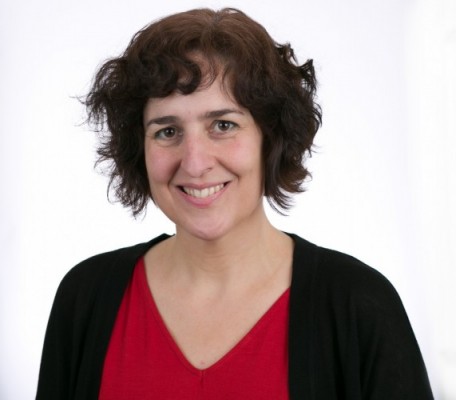 Cllr Woodley takes over the role following Cllr Chris Kennedy’s appointment as Cabinet Member for Health, Adult Social Care and Leisure earlier this year. Cllr Woodley has been a ward councillor in Cazenove since 2018.

Cllr Yvonne Maxwell has been appointed Mayoral Advisor for Older People. The role will support Cllr Kennedy and lead on finalising the Council’s Older People’s Strategy.

I’m delighted to welcome Cllr Woodley onto the Cabinet. This is a really important portfolio, which includes early years education, special needs education and oversees our ambition to make Hackney a child friendly borough. I know she feels very passionately about all of these areas, and I’m sure she’ll bring fresh ideas and enthusiasm to the role.

I’m also pleased to appoint Cllr Maxwell as Mayor Advisor for Older People. This post will build on her record as Dementia Champion and work closely with Cllr Kennedy to support the development and delivery of our Ageing Well Strategy - another very important piece of work which we hope will make a big difference to the health and wellbeing of Hackney residents.