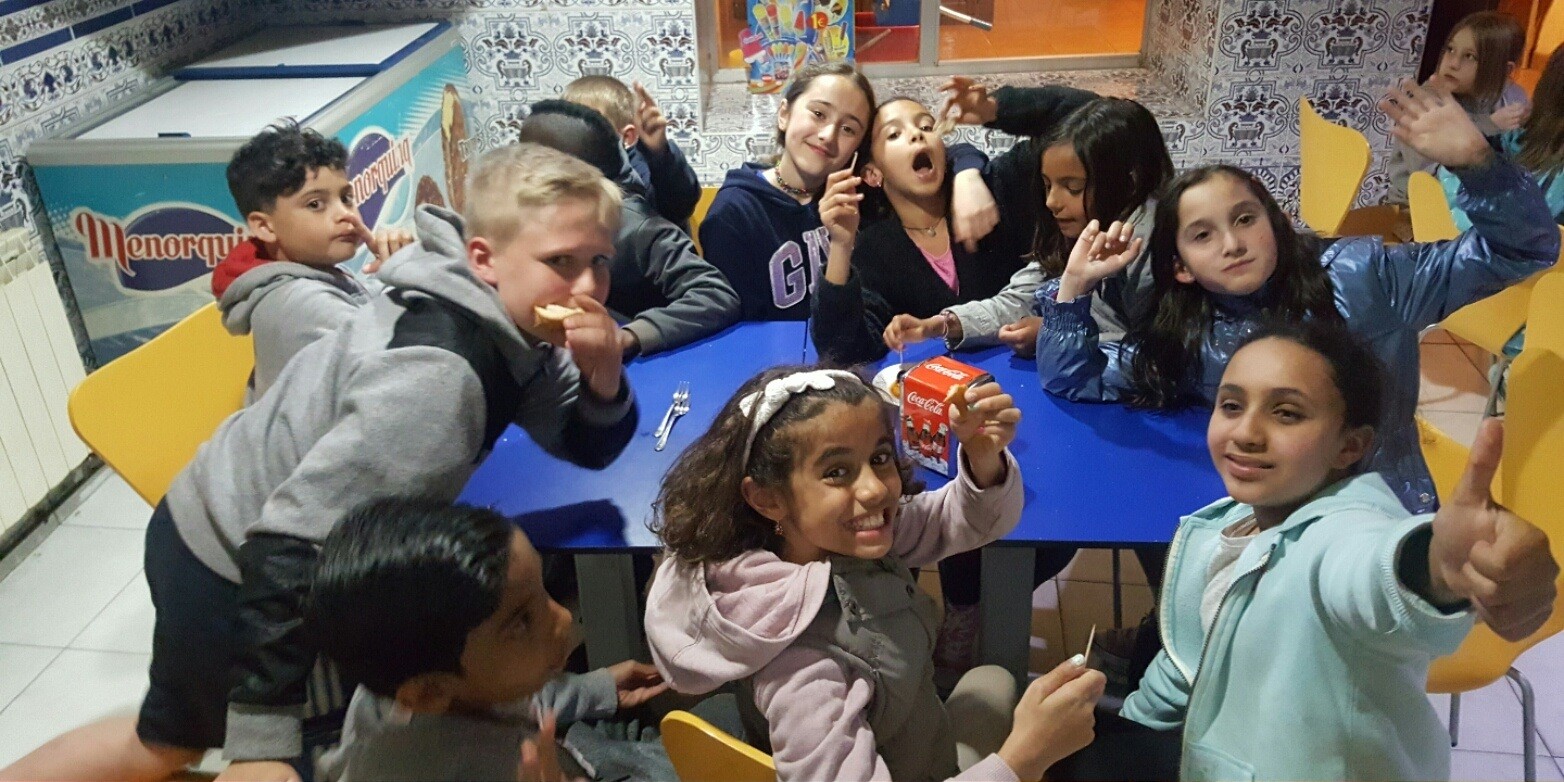 13 schools have signed up to a pioneering new award scheme to improve the standard of Spanish taught in Hackney primary schools.

Launched by the Hackney Learning Trust in September 2016, the Premio Español Primaria (Primary Spanish Award) provides a framework within which primary schools can develop their Spanish curriculum and demonstrate the quality of learning to secondary schools.

The Premio Español Primaria has been devised by encompassing well established best practice from a number of schools in Hackney and is endorsed and supported by the British Council, the Spanish Embassy Education Department and the Junta de Castilla y León.

John Rolfe of the British Council presented the awards to successful schools at a ceremony in July and said: "I think that the outstanding work being carried out in Hackney provides a beacon for other areas of the country. I am proud to be involved and for the British Council to be a sponsor of the award."

As part of the implementation of Spanish in Hackney, 10 primary schools visited their partner schools in Spain to provide a real audience for the children practising Spanish, develop their cultural understanding and help inspire them to have a love of languages.

It’s fantastic to see schools across Hackney committed to developing their foreign language tuition and immersing pupils in all aspects of Spanish language and culture. This award recognises and celebrates their hard work while also acting as a tool to support and monitor the quality of Spanish teaching across the borough.

Hackney primary schools that achieved the Premio Español Primaria include:

To find out more about the Premio Español Primaria, visit: www.learningtrust.co.uk