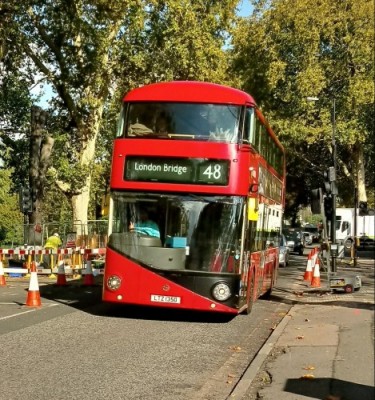 Transport for London's announcement that it intends to withdraw the 48 bus route and reduce the frequency of the 242, among a series of other changes to buses in Hackney and across London:

We remain concerned about the cumulative effect bus changes are having on people in Hackney, who have been telling us that they find it more difficult to get around after TfL’s cuts in the last few years.

The announcement is a mixed bag. We’re pleased that TfL has taken local people’s views on board and sought to lessen the impact of some of their initial proposals, but we’re disappointed the frequency of the 242 bus will still be reduced and the 48 will still be cut entirely.

The reduced 242 service will further harm transport links for residents in King’s Park, one of the borough’s most poorly connected neighbourhoods, and the loss of the 48 also leaves the 55 as the only direct link between Lea Bridge Road and Shoreditch.

Despite these changes, we welcome the fact that TfL has listened to our suggestion to extend the 388 route to London Bridge, maintaining a link to Guy’s Hospital from Hackney.

In our consultation response, we also raised significant concerns with TfL about the impact any changes to routes from Homerton to the West End would have on night-shift workers and we’re therefore pleased that TfL are creating the N242, which will serve this route.