A Low Emissions Neighbourhood for Stoke Newington - have your say 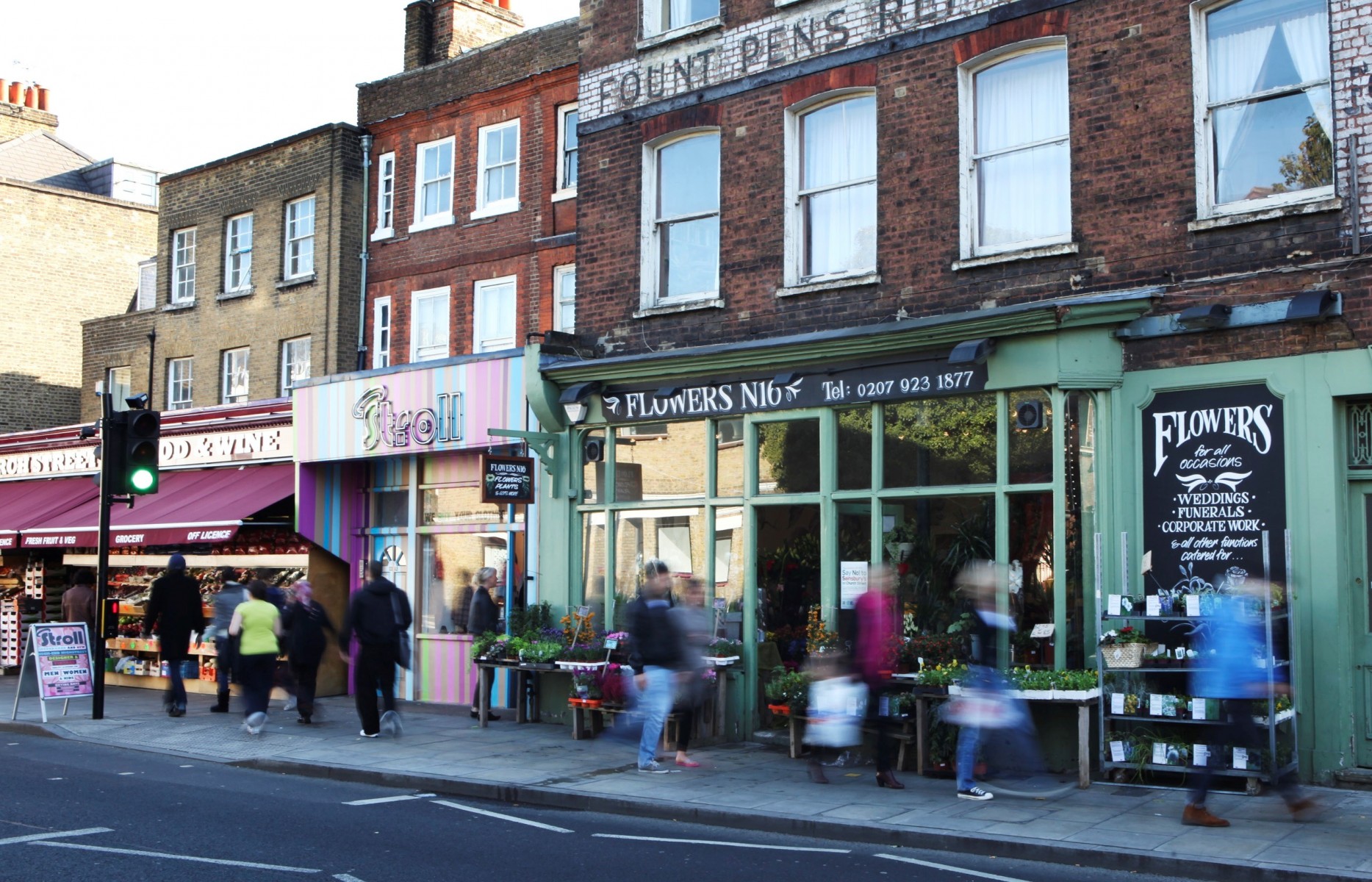 Local people’s views will be put at the heart of plans to reduce polluting traffic in Stoke Newington Church Street, after the Council launched a two-month campaign to listen to their experiences of getting around the area.

The plans to create a Low Emissions Neighbourhood in Stoke Newington follow the Council’s successful application last summer for £500k from the Mayor of London’s Air Quality Fund.

The funding could see improvements to public spaces to make them better for walking and cycling, a cargobike hire scheme, electric vehicle charging points, and measures to restrict polluting traffic introduced on Church Street.

Before plans are developed, the Council wants local people to have their say online about getting around in Stoke Newington, and come to an engagement event on Thursday 30 January, where it will be encouraging people to talk about their experiences of walking, cycling and using public transport along Stoke Newington Church Street and the surrounding area.

This follows a series of street stalls last summer where people told the Council that, among other topics, the volume of vehicle traffic, air pollution and the lack of cycling infrastructure on Albion Road and Stoke Newington Church Street were issues that needed to be tackled.

We’re determined to tackle London’s toxic air and shift the balance of our roads in favour of pedestrians, cyclists, and public transport users, which is why we’re delighted to have secured funding from the Mayor of London’s Air Quality Fund to reduce polluting traffic on Church Street and discourage the short-journeys and through-traffic that are so harmful to our communities.

We want to put residents’ views at the heart of our plans, so I’d urge people to have their say online or come to our engagement event on 30 January. Subject to residents’ feedback, the Low Emissions Neighbourhood would be introduced alongside the changes to the Stoke Newington one-way system. We will continue to work closely with Transport for London to ensure that the plans complement each other.

Residents in the area have been invited to the engagement event on 30 January. People can have their say on getting around in Stoke Newington at: stokey.commonplace.is

A Low Emissions Neighbourhood for Stoke Newington - have your say