From today, drivers of older, more polluting vehicles travelling into central London will face an extra charge in what will be the toughest emissions standards of any world city. 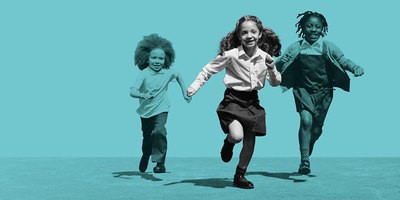 The Council has been leading the way in the transition to cleaner vehicles by introducing tens of new electric charging points, over 40 of its own electric vehicles, and, through the Zero Emissions Network, supporting residents and businesses in Shoreditch to replace vehicles with lower emissions alternatives.

The Council was also instrumental in lobbying TfL to ensure that the ULEZ will be extended in 2021 to cover the whole of Hackney.

I wholeheartedly support the introduction of the central London ULEZ because it will improve air quality in central London and improve the emissions of vehicles travelling through our borough into the city. We fought successfully to get the ULEZ extended to cover the whole of Hackney in two years’ time, which will make a significant difference to air quality in Hackney.

We’re committed to tackling London’s poor air quality: we’ve got one of the biggest air quality monitoring networks in London, one of the greenest vehicle fleets, a growing school streets programme, an ever-expanding network of electric charging points and an extensive programme to support businesses to switch to low or zero emissions vehicles

To find out whether your vehicle meets ULEZ standards, visit: tfl.gov.uk/modes/driving/ultra-low-emission-zone

To find out more about the Council’s work to tackle London’s poor air quality, visit hackney.gov.uk/air-quality.