The council's use of Glyphosate for weed control

Kim Wright, Hackney’s Corporate Director for Health and Community Services, responds to concerns raised in the media that the council’s use of Glyphosate could present a health risk.

Councils across London and the rest of the country use Glyphosate for weed control and it’s widely available to the public in garden centres and DIY stores. It has been declared safe for the targeted spraying of weeds by Defra, Public Health England, the Health and Safety Executive and the EU, and its use is recommended by a range of wildlife and environmental charities, including the Royal Horticultural Society, the Bumblebee Conservation Trust, the RSPB and The Woodland Trust. “Gardening staff in Hackney use it in the form of Roundup primarily to control weeds on pavements, paths and shrub beds. It was used this year on London Fields wildflower meadow at the start of spring to target aggressive weeds which would have otherwise stopped the colourful wildflowers growing while the meadow is still establishing itself. It is always administered by qualified staff following the application guidelines and is sprayed directly on to the weeds. “There is no firm evidence to suggest that Glyphosate, when used correctly by councils or people in their gardens treating weeds, is detrimental to the environment or human health. Where concerns have been raised these have been in the context of large-sale agricultural use on food crops or laboratory tests where it has been given to animals. “We will continue to follow government guidance on weed control but are open to alternative removal methods if they can be shown to be practical and cost-effective. However, what sometimes seem like viable alternatives, such as removal by hand, often turn out to be prohibitively expensive or ineffective. We are happy to discuss our weeding practices with Ms Hamnett and have invited her in for a meeting with officers. 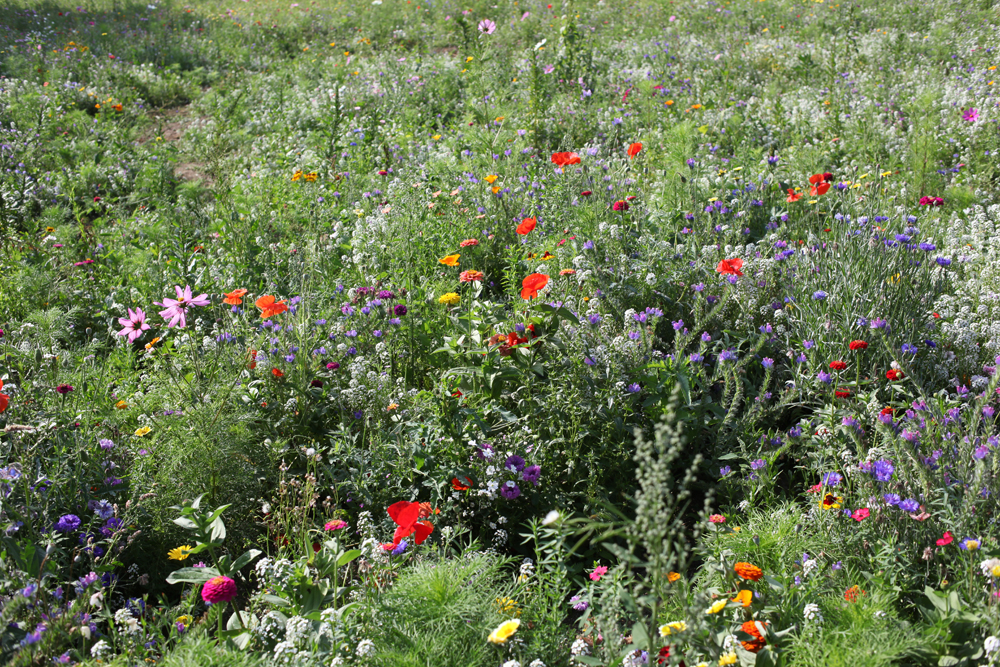 The council's use of Glyphosate for weed control
Newsroom