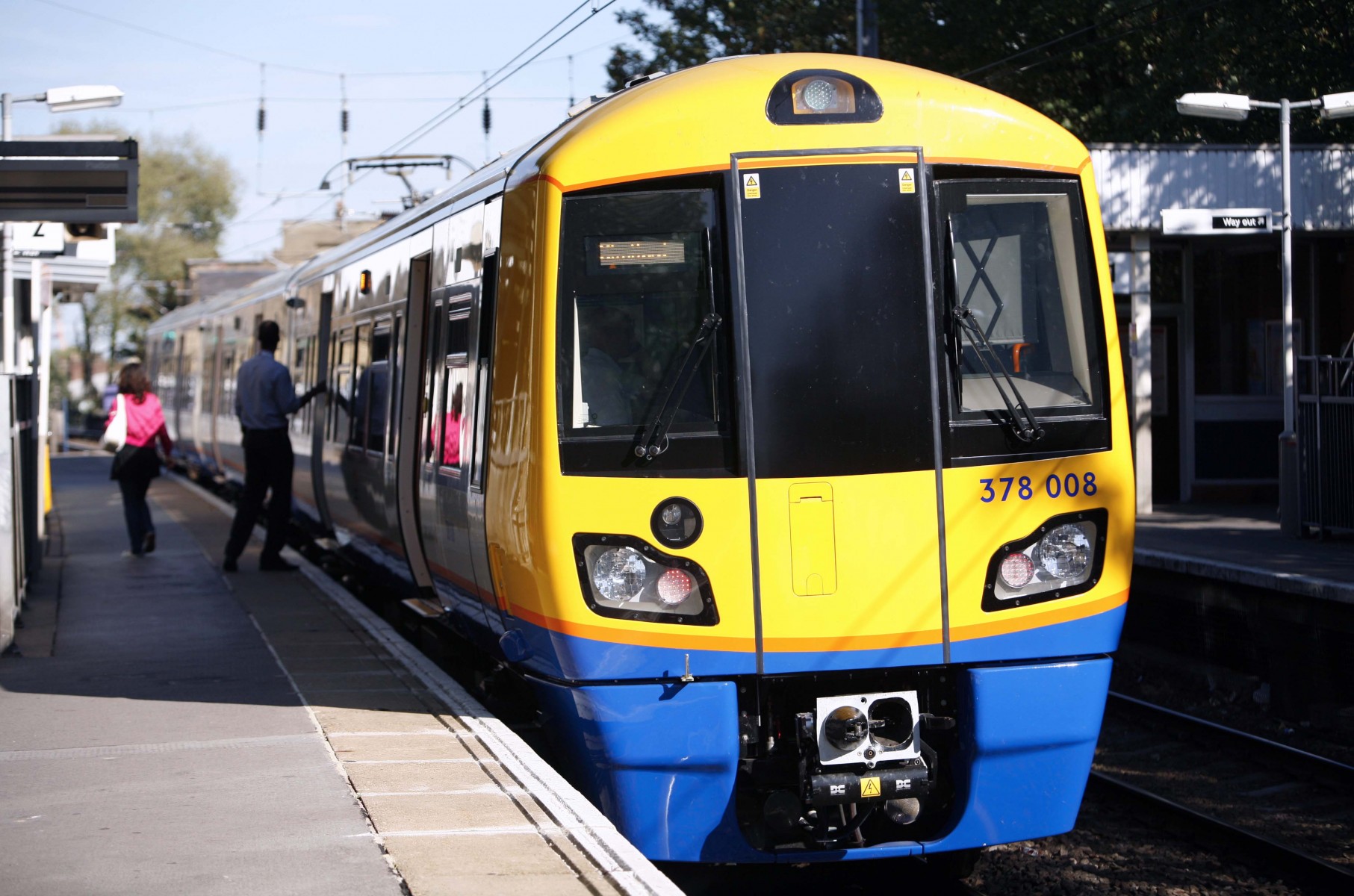 Arriva Rail’s proposals to close ticket offices on the London Overground are ‘unacceptable’, according to the Mayor and Deputy Mayor of Hackney in a letter sent to Transport Secretary Chris Grayling yesterday.

The proposed closures would leave all Overground stations in Hackney without a ticket office, and could deprive passengers of important information and assistance points.

In the letter (viewable in the 'downloads' section in the right hand bar of this page), the Mayor, Philip Glanville, and Deputy Mayor, Cllr Feryal Demirci, said:

“In an inner-London borough that is already facing significant cuts to our TfL bus services, as well as few Underground stations to begin with, we consider these proposals unacceptable. The improvements and increase in passenger numbers on the Overground seen in recent years in Hackney has been built on investment, but also the confidence passengers have in these ticket offices and proper levels of staffing.

“The proposals are also full of assumptions and little detail, including the staffing of Overground stations and peak and off-peak periods. There is no information to suggest at what times the stations might have more staff nor overall staffing levels if these changes were implemented.”

While the London Overground franchise is awarded by Transport for London, the decision to agree to the closure of ticket offices rests with the Department for Transport under its responsibility for ticketing at National Rail stations.