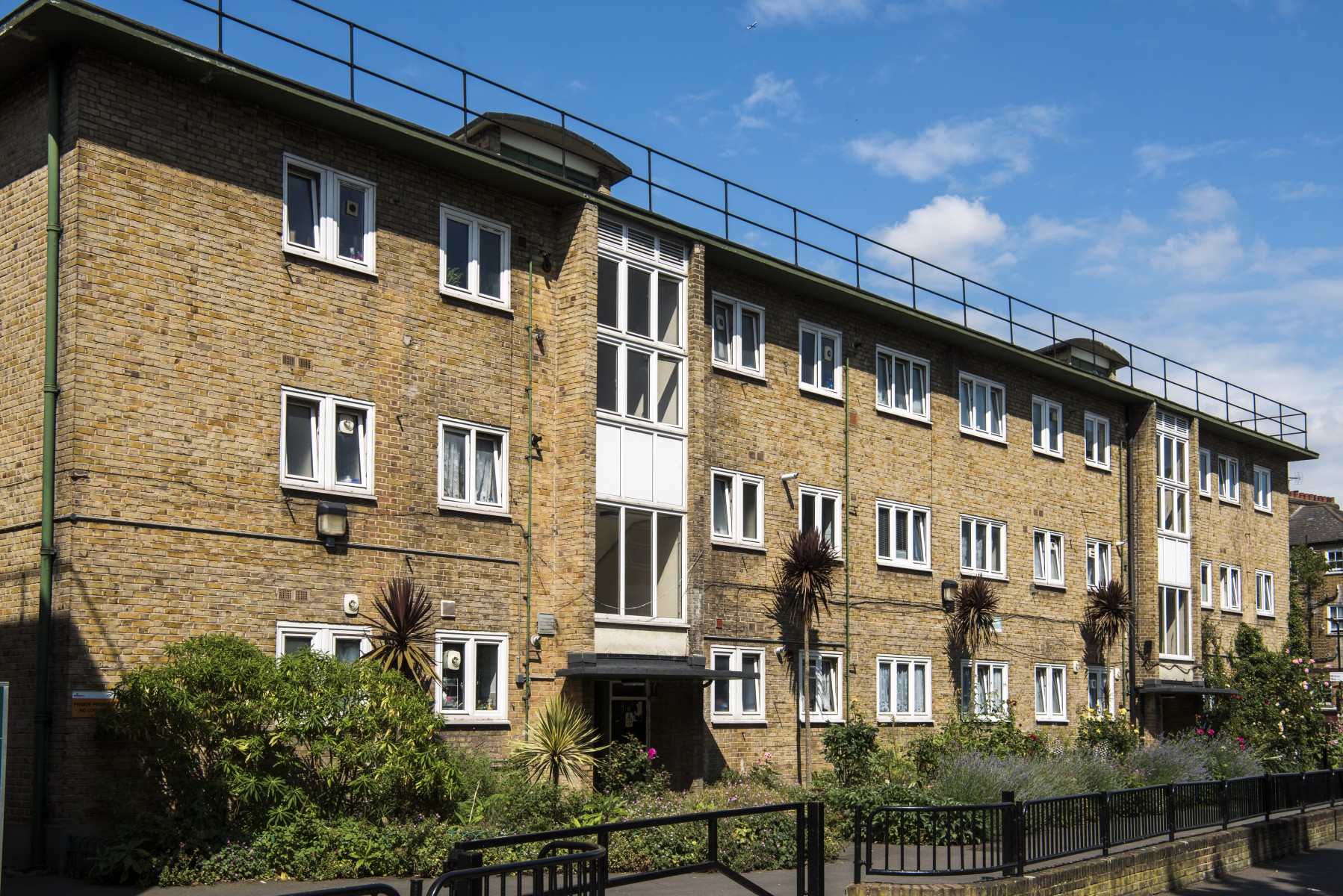 One thousand council homes that were illegally sublet, abandoned or obtained through fraud have been returned to the council housing waiting list - for those in genuine need - thanks to a pioneering Hackney Council scheme.

The Council, working with other social landlords, has led the crackdown on people who have broken the law to fraudulently obtain a home, or seriously flouted their tenancy terms. Including those who:

The small team of officers from the Council’s Anti-Fraud service have been working together with colleagues in Housing and Legal to tackle fraudsters. Many of the investigations carried out can be long and complex, taking months to complete.

One of the most common ways people fraudulently use their social rented home is by subletting it. People must use their socially rented property as their main home. Subletting these homes is a criminal offence and could result in prosecution.

The team has also come across cases where people who had fraudulently sublet their properties have attempted to unlawfully evict their subtenants - in the mistaken belief that this would stop the investigation.

Nationally, it is estimated that each case of tenancy fraud costs social landlords, such as the Council, on average £42,000. This includes covering costs of putting people in temporary homes who could have been provided with permanent homes. 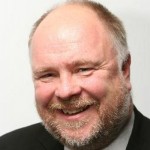 We have a zero-tolerance approach to anyone who fraudulently sublets our homes as this is depriving someone on our waiting list who is following all the proper procedures.

Council officers have worked tirelessly to weed out where this is happening and take the appropriate action to ensure we make these homes available to those who need them.

The pioneering approach we took to tackling this issue when we brought our service in house is bearing fruit - with 1,000 recovered tenancies since 2010. It is proof that where people flout the law we will take firm action and sends a strong and clear message that regardless of how long or complex a case may be, we will do everything we can to recover our property.

Anyone who believes that a Council home is being sublet, has been abandoned, or that the tenancy was obtained fraudulently should report their concerns to: housing.fraud@hackney.gov.uk