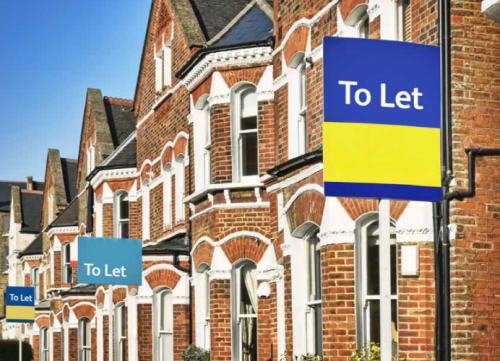 Private landlords could have to apply for a licence to let homes in hazard hotspots to better protect the increasing number of renters living in dangerous conditions, under Council plans.

Hackney Council proposals launched for consultation today would mean landlords in parts of Stoke Newington and Clapton – where 20% of tenants face critical problems like dangerous boilers, exposed wiring or vermin infestations – would require a Council licence committing them to ensuring their property is of a good standard before letting it out or renewing a tenancy.

And landlords letting Houses in Multiple Occupation (HMOs) – homes with two or more households and shared facilities such as kitchens, bathrooms and toilets – anywhere in the borough would also require a licence as part of the proposed new rules.

Those who let a property without a licence or fail to comply with its conditions – such as six-monthly inspections and minimum standards of security, facilities and safety – would face prosecution and an unlimited fine.

Independent research commissioned as part of the Council’s Better Renting campaign revealed that more than one in five HMOs contained serious hazards or are in disrepair – over 10% higher than other privately rented properties.

One in three homes in Hackney is privately rented, and too many renters face a raw deal of spiralling rents and a poor service from a minority of rogue landlords.

Our research has exposed that in some parts of our borough, tenants face appalling conditions that put their safety at risk despite paying an average of £1,820 a month in rent for a standard two-bedroom home.

This is simply unacceptable. We believe that introducing these licensing measures will give us the powers we need to tackle landlords who exploit renters and make sure their homes are safe, secure and well-maintained.

But crucially, we want as many renters, landlords and residents who experience these issues first hand to respond to this consultation and give their views on our proposals.

To respond to the consultation, which closes in early December, visit https://consultation.hackney.gov.uk/communications-and-consultation/private-rented-sector-licensing-consultation.

Under the current national mandatory scheme, only landlords of HMOs of three or more storeys, occupied by five or more unrelated people who share facilities, are required to apply for a licence. This means nearly nine in ten privately rented homes are not covered by any form of licensing scheme, with the Council relying on tenants’ complaints to make them aware of issues so that they can then investigate.