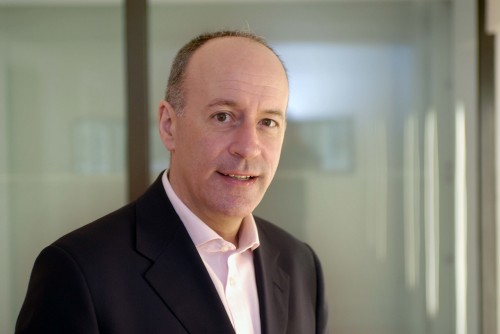 Hackney Mayor Jules Pipe has called on City Hall to send the proposal for a controversial high-rise development in Shoreditch back to the boroughs that initially rejected it.

The Bishopsgate Goodsyard Scheme, which has been vehemently opposed by residents and the local business community, was rejected by both Hackney and Tower Hamlets councils. The decision was then called in at the behest of the developers by outgoing Mayor Boris Johnson, who left office before the issue could be determined.

In an interview with Property Week this week, Mayor Sadiq Khan’s housing deputy James Murray highlighted the lack of affordable housing in the proposals, and suggested that the Mayor would have ‘limited options’ in amending it, raising hopes that the scheme might be returned to the boroughs.

James Murray is absolutely right to say that the Bishopsgate scheme has nowhere near enough affordable housing. Along with this key priority for the new Mayor of London, the two boroughs and local residents are deeply concerned about the sheer scale of this development; the height and massing would completely dominate and overshadow Shoreditch. Even the workspace they offered is ill-conceived and would do nothing to support Tech City or the creative industries that have made Shoreditch the success it is today.

This proposed development is utterly wrong for Shoreditch and there is a lengthy list of reasons to reject it beyond the narrow set of issues that the previous mayor was considering. James was right to say that there are limited options to amend this proposal. The developers should be sent back to work with the boroughs to devise a new scheme that will enhance the area, rather than blight it, and provide the mix of homes and workspace that Shoreditch so desperately needs.