Hackney Council: a lesson for the country in how to teach languages

“I came from Turkey, and I couldn’t really speak English when I first started at school,” says Parkwood Primary School head pupil Batu Yuxeloglu.“Now I speak Turkish, English and Spanish. I feel my brain is bigger and better.”

Language is the unique selling point of Parkwood, in Queen’s Drive, Finsbury Park - just inside the Hackney border. For, the school is an immersion-experience in the second most widely-spoken language in the world: Spanish.

Classrooms are named after Spanish animals. Huge floor-to-ceiling murals of the seasons, in Spanish, adorn the main hall. And notice boards are studies in the Hispanic culture and the Spanish-speaking world.

The school itself is a lesson in pluralism and paradox: it exists smack-bang in one of London’s busiest metropolitan centres, but exudes small, village school vibes, yet it also enjoys international reach and reputation.

It was the first school in London to be accredited as a Spanish International School by the Spanish Embassy in recognition of its work to integrate Spanish into all aspects of its learning. And, it’s been widely awarded both at borough level, by Hackney Council, and on the national stage, by the British Council, for its work in the subject.

It was also hailed as an ‘important case study’ for teachers around the world looking to embed language learning in classrooms and beyond, according to a report from King’s College London and the Open University.

But why is that important?

Paul Thomas, Headteacher at the school, explains: “Through the study of Spanish pupils have a window into global aspects of learning. We are already lucky enough to have such a diverse and culturally rich community, the addition of this Hispanic aspect only adds to this.

“We teach Spanish from nursery - where children as young as three learn basics, such as colours and shapes through songs - right the way through to Year 6, where pupils work with children in secondary school and other countries via Skype.

“We have further developed our approach through Content and Language Integrated Learning (CLIL) whereby all classes from year 1-6 have an additional lesson of Spanish, taught through art. This is closely linked to pupils' wider learning in other subjects, so they have the opportunity to use Spanish within and across other subjects.

“The highlight of the school calendar is the Year 5 week-long residential to Zamora, Spain, where students enjoy real-world learning at a local school, eat out at the village restaurant and take part in hands-on activities such as making pizzas in the local bakery. This not only motivates the pupils but allows them to see the benefits of learning a second language.”

Parkwood School is the jewel in the crown of a method of teaching that Hackney Council rolled out eight years ago to increase the take-up of languages in KS4 and KS5 and improve students’ results.

The unique aspect of the Hackney method, which had not happened anywhere else in the country, was the decision that all schools in the borough would teach the same language - Spanish - at primary and secondary level, ensuring children experienced a continuum of language learning right up until GCSE.

The prize recognises organisations which ‘celebrate the importance of language and cultural understanding, the value of languages to business and industry and excellence in language learning’. 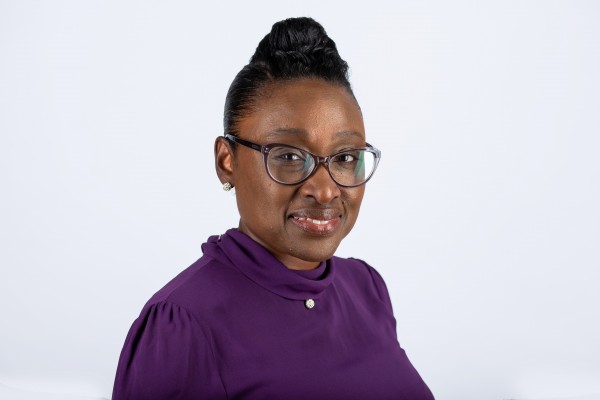 Hackney is extremely proud of its linguistic and cultural diversity, and accessibility of language learning for all is a key focus in our family of schools.

The Council’s pioneering work in the teaching of Spanish across all primary and secondary schools is widely recognised as an exemplar in the UK, and is now being replicated across the country and in other parts of the world too. The work was acknowledged when we received a Special Commendation by the Chartered Institute of Linguists for the excellence of its Spanish Initiative earlier this year.

Since the introduction of the initiative, language entries for GCSE in Hackney have increased in Spanish by 98 per cent between 2017 and 2021, and A-level entries have increased by 150 per cent.

Hackney Council: a lesson for the country in how to teach languages