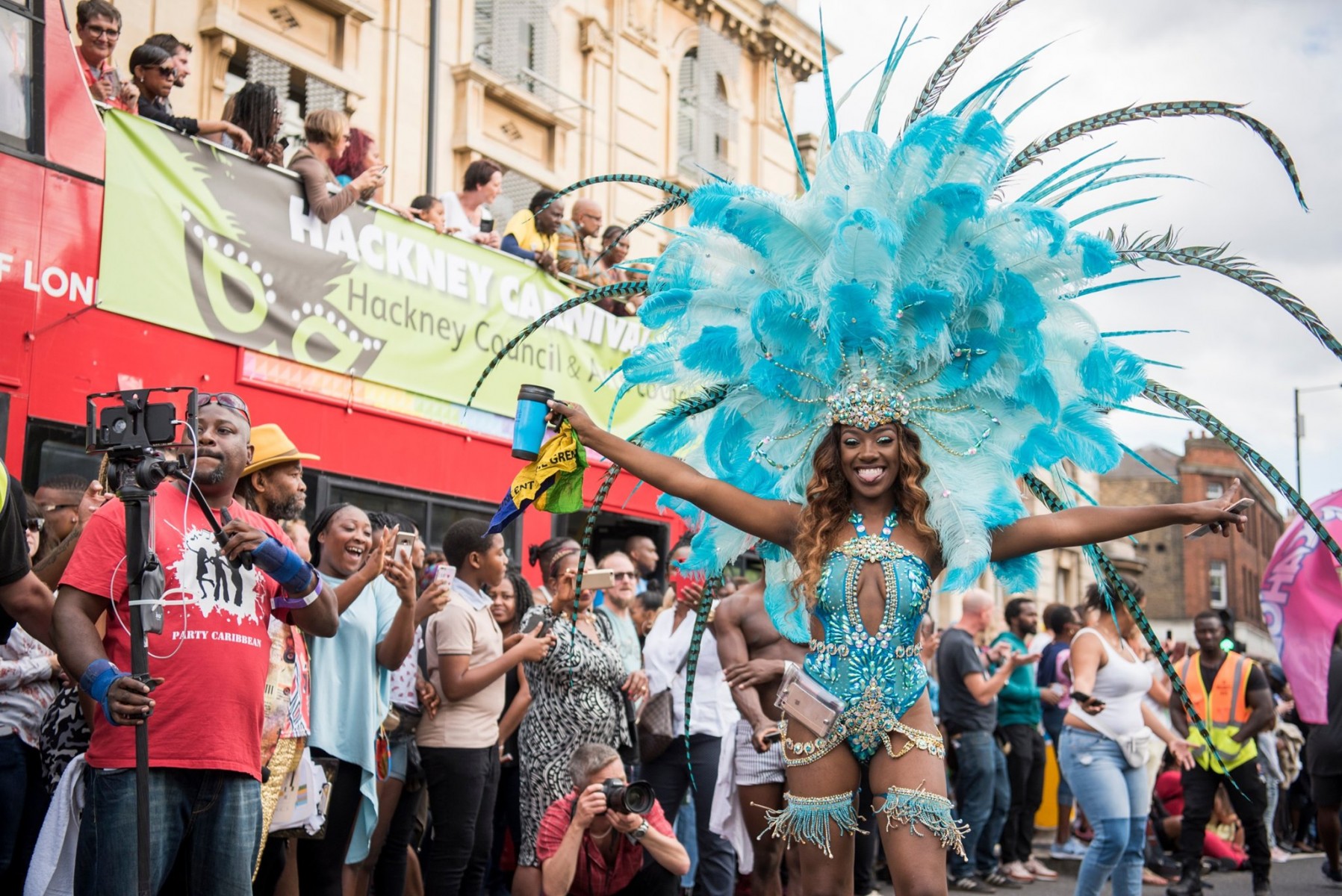 Broadcasting live via Reel Rebels Radio on 12 September, and on the Hackney Carnival Facebook page on the 13 September, the weekender will mark the climactic finale to what’s been a summer-long season of films taking viewers around the world and behind the scenes of Hackney's biggest party. Both days are programmed and presented by Pax Nindi of Global Carnivalz.

Sunday 13 September: Virtual Carnival Day. Featuring films from past processions and live bands including jazz from Ray Carless, African music from Kasai Masai, ska from Stamford Hillbilly Street Band, toasting from Clapper Priest and a legendary performance from Ghanain Ata Kak. Winners of the Hackney Carnival Dance Challenge will also be announced and audience interaction will be encouraged throughout the day by Pax Nindi. Visit Facebook.com/hackneycarnival 12 - 8pm. To keep up to date with Hackney Carnival at Home event information visit the Facebook Event Page. 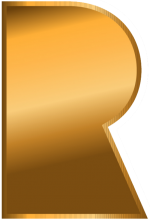 "As an intergenerational and intersectional community radio station, Reel Rebels Radio is honoured to reflect the diversity of Hackney, and none more so than when we are hosting the Hackney Carnival Sound System day on Saturday. We reflect the carnival and the carnival reflects us."

Those who use Carnival as a time to show off their dancing skills can enter the Carnival Dance Challenge which invites you to create some moves to an exclusive soca tune. Entries will be put to a public vote with the winner announced this Sunday. Entries open until 9 September.

In the run-up to the weekender, the Mayor of Hackney Philip Glanville and Cabinet Member for Planning, Culture and Inclusive Economy, Cllr Guy Nicholson will discuss the importance, health and wellbeing benefits of Carnival in a short film by Dogleap films curated by Marva Antoine of Tropical Isles, alongside interviews with key community partners.

Live from 13 September on Lovehackney.com, founder member of Emergency Exit Arts Deborah Mullins joins Marva Antoine to launch a new learning resource Spirit of Hackney Carnival which will delve into the artistry and origins of carnival via interviews and insights from industry experts. 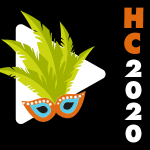 “When we have asked carnival artists and participants to describe the spirit of Hackney Carnival, it has been a joy to hear about their memories and wonderful experiences over the years. The audiences that line the route get a special mention. It really is a celebration for all the community to enjoy and is highly regarded by visiting carnival bands and audiences.”

To keep up to date with Hackney Carnival at Home event information visit the Facebook Event Page.

Since June, to provide some good vibes to the homes of Hackney during lockdown, Hackney Carnival at Home has delivered weekly videos to their Facebook page from arts and crafts tutorials to soca music workouts. Past editions of the films are available to watch on lovehackney.uk/carnival and the Hackney Carnival Facebook Page

Past images of Hackney Carnival and Hackney Kids Carnival are available on the Hackney Council Flickr page.

For more information on the Council’s response to the coronavirus pandemic and ongoing support to Hackney’s arts and cultural institutions, venues and organisations, visit hackney.gov.uk/culture or email cultural.development@hackney.gov.uk

Post-production of the carnival films is by Global Carnivalz.

The Carnival Dance Challenge is being produced by Nicholas Hensman in association with Hackney Young Futures and Global Carnivalz.