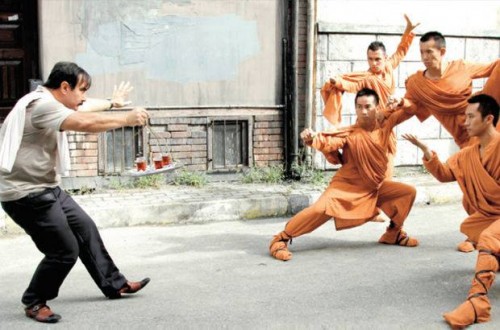 Residents are invited to the rescheduled screening of the Turkish comedy Bana Masal Anlatma (Don’t tell me tales) in Dalston Square, Saturday 23 May.

The subtitled screening, marks the start of a new and exciting film club at Dalston CLR James Library dedicated to films from Turkey and East Asia.

The chosen film, rated 12a starts at 8pm and finishes around 10pm. The event is being organised by Hackney Council and the Lost Picture show. This screening is free and open to everyone.

Hackney Film Club Turkish and East Asia edition will run at Dalston CLR James Library on the first Thursday of every month.