An empty building in Clapton has undergone extensive refurbishment and modernisation to accommodate young, single homeless people, or those at risk of homelessness, from Hackney,

The detached property, which had been empty for a number of years, was given a significant investment by Hackney Council, and can now support 12 people, including two spaces for those with no recourse to public funds, with those aged under 35 prioritised.

A Thames Reach housing manager is based onsite, Monday to Friday, with 24-hour on-call assistance available over the weekend. Residents will receive a minimum of three hours of support a week from Thames Reach staff, who will focus on helping them into employment and unsupported housing within the private rented sector.

Mathiu, 27, was placed in the property by the Council after a relationship breakdown left him homeless and living in a car. He has been working with Thames Reach to get into permanent accommodation and employment.

Mathiu got in touch with the Council, who helped him to renew his immigration papers to ensure he was eligible for support. In April, the Council temporarily accommodated him in a hotel before he spent some time in a shelter in north London. Mathiu says the differences between living in a shelter and living at the Clapton Common residence are huge, including private own bedroom and space to cook your own meals. At the shelter, he says, there were up to twelve people sharing one room.

He said: “I’ve had help here with employment and getting qualifications. Thames Reach has been really helpful in getting me towards that. Living here has really motivated me to be myself and to be better. I had never thought of being a personal trainer until I got my own space, and now I have people that I train on a weekly basis. Now, I’m looking at getting my personal training licence as well as a rail qualification.” 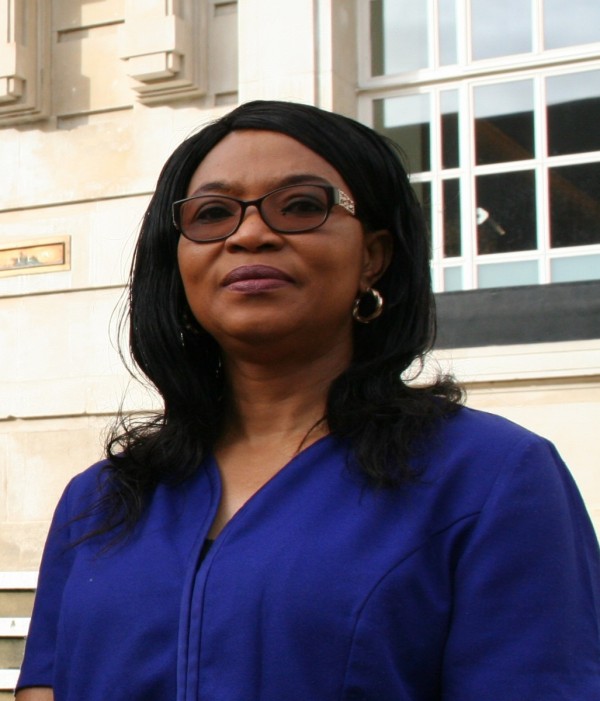 The Council’s vision is to prevent all forms of homelessnes in the borough. We have committed to providing flexible housing support for people with short- and long-term needs, which enables them to keep safe, to live independently and to maintain good health and wellbeing so that they can access and be a valued part of their local community.

The majority of people we support who find themselves homeless are from Hackney and are therefore already part of Hackney’s community. Using the building in Clapton means they can access support in a familiar area whilst building skills and resilience, to enable them to move on into settled accommodation.

Bill Tidnam, Thames Reach Chief Executive, said: “At Thames Reach, we are proud of our work in collaboration with Hackney council for this unique project. The pandemic has emphasised the need to provide a range of accommodation and support to people experiencing homelessness, and for this to be based on the individual’s needs.

Where we can, we work with partners to provide accommodation that can divert people away from the risk or reality of street homelessness and quickly towards work and independence. This scheme is an example of this preventative approach, and we are pleased to be able to work with the borough to provide housing management and employment support to the people, like Mathiu, who live in the Clapton Common project.”

The renovations support the Council’s ongoing commitment to ensure all Hackney rough sleepers, or those at risk of homlessness, are offered suitable accommodation and support.