Deputy Mayor responds to the Government's announcement on funding for schools 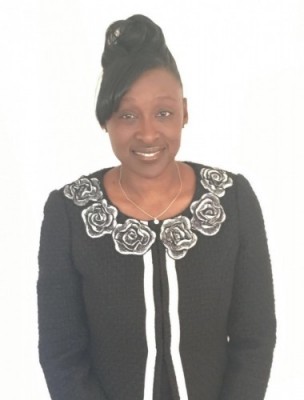 Responding to the Government’s announcement on the national funding formula for schools, Cllr Anntoinette Bramble, Deputy Mayor of Hackney, said:

"It’s reassuring that the Government listened to councils, teachers, parents and children in places like Hackney which would have been devastated by its original, ill thought-out reform to the national funding formula. Hackney is a fantastic example of how you can improve educational standards, and the life-chances of children, through proper investment and a long-term strategy.

“What is not clear from yesterday’s announcement is what happens after 2019/20, nor what will be cut from Department for Education’s budget to fund the extra £2.6bn promised by the Education Secretary.

“We remain firmly of the view that any reduction to schools funding in Hackney is wholly unacceptable and would jeopardise the borough’s record of improving educational standards. We also remain concerned over the increasingly unsustainable situation regards funding for children with special educational needs and disabilities.

“Should the Government’s new formula mean Hackney schools suffer cuts in the long-term, we will be very clear and vocal in our opposition and ensure the voices of our teachers, governors and parents are heard in Westminster.”

Under the Government’s original proposals for the new national funding formula, funding for Hackney schools would have been cut by £25m by 2019/20. This translated to £914 less per pupil – or 692 fewer teachers across the borough.

In July, headteachers and governors from about 50 Hackney schools signed a joint letter from Deputy Mayor Bramble and Mayor Philip Glanville calling on Justine Greening to reconsider her proposals.

Deputy Mayor responds to the Government's announcement on funding for schools