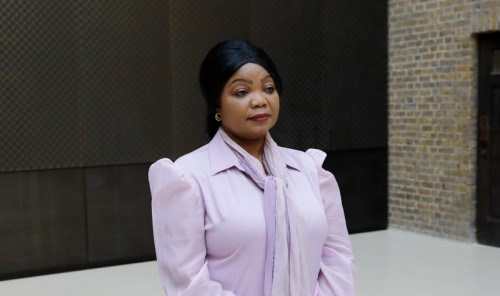 Last week the Mayor of London Sadiq Khan set out his plans for Metropolitan Police reform in the wake of a series of scandals within the service, including the shameful stripsearch by police of Hackney school girl Child Q.  A City and Hackney Safeguarding Board Safeguarding Partnership review found that racism was likely an ‘influencing factor’ in the conduct of police officers that day.

The Mayor of London called for robust vetting of new and serving police officers; better recruitment processes; change to the misconduct process; procedures to identify officers not suitable to the job; strengthened monitoring to help identify corrupt officers; better training and supervision; clear steps to how the Met becomes actively anti-racist; and recruitment of more people from Black and Global Majority communities.

He added that he would only support the appointment of a new commissioner if they understand the extent of the cultural and organisational problems of the Met and if they have a convincing plan for root and branch reform.

They said: “Police officers in Hackney and beyond work day-in, day-out to keep residents safe. Many go above and beyond the call of duty for their communities. However, what happened to Child Q in our borough - part of a series of other scandals and abuses across London in recent times - as well as the heinous murder of Sarah Everard by a serving police officer has led to an acute crisis of confidence in the police. Trust in the service is at a new low, with many people in Hackney telling us that the police do not serve or represent them.

“The Council has been working with local officers for years to help bridge the gap between police and some of our communities, but time and time again that work is undermined by the actions of some officers in the police. That’s why we welcome these plans for reform by the Mayor of London. Systemic and cultural change must happen - and it must come from the very top - if communities are to trust police again and if the damage caused by the many Met outrages is ever to be repaired.'

“In the meantime, we’ll continue our work at a local level: including the development of an action plan - co-produced by the community, Council and police - to help rebuild trust in the service locally; and facilitating the monitoring of police use of stop and search by independent members of the community.”