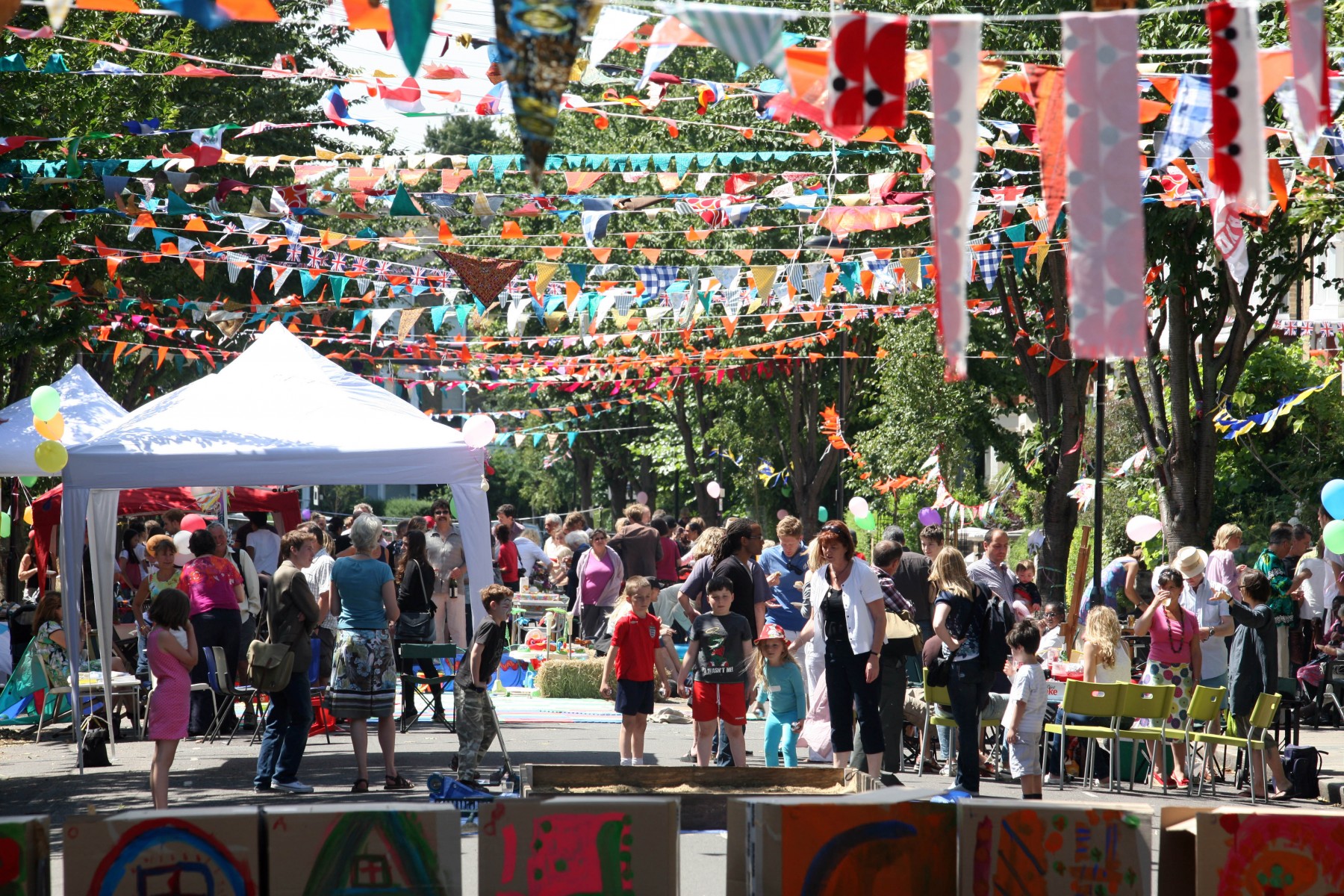 Hackney is set to participate in The Big Lunch on 17-18 June. The annual event encourages millions of neighbours and residents all over the UK to get to know each other, with over 7 million people taking part in 2016 alone.

Now in its ninth year, the idea of The Big Lunch which was initiated by the Eden Project and is made possible by the Big Lottery Fund, remains the perfect recipe for having fun with your neighbours, feeding community spirit and helping to build stronger neighbourhoods.

This year there is more reason than ever to get involved and join the fun, as the annual event will coincide with The Great Get Together: a national celebration of what we have in common, marking the first anniversary of the murder of Jo Cox MP who famously said we had more in common than that which divides us.

“I love the idea of residents coming together, meeting their neighbours and having a Big Lunch on their street or estate. If you live on a residential street it’s easy to arrange a road closure for the Big Lunch – just fill in the short form on our website and we’ll do the rest.”

How to arrange a Big Lunch

If you live on a street

Arrange a road closure on our street party web page.

If you live on an estate