Backing for Council’s strategy to ‘challenge a broken housing system’ 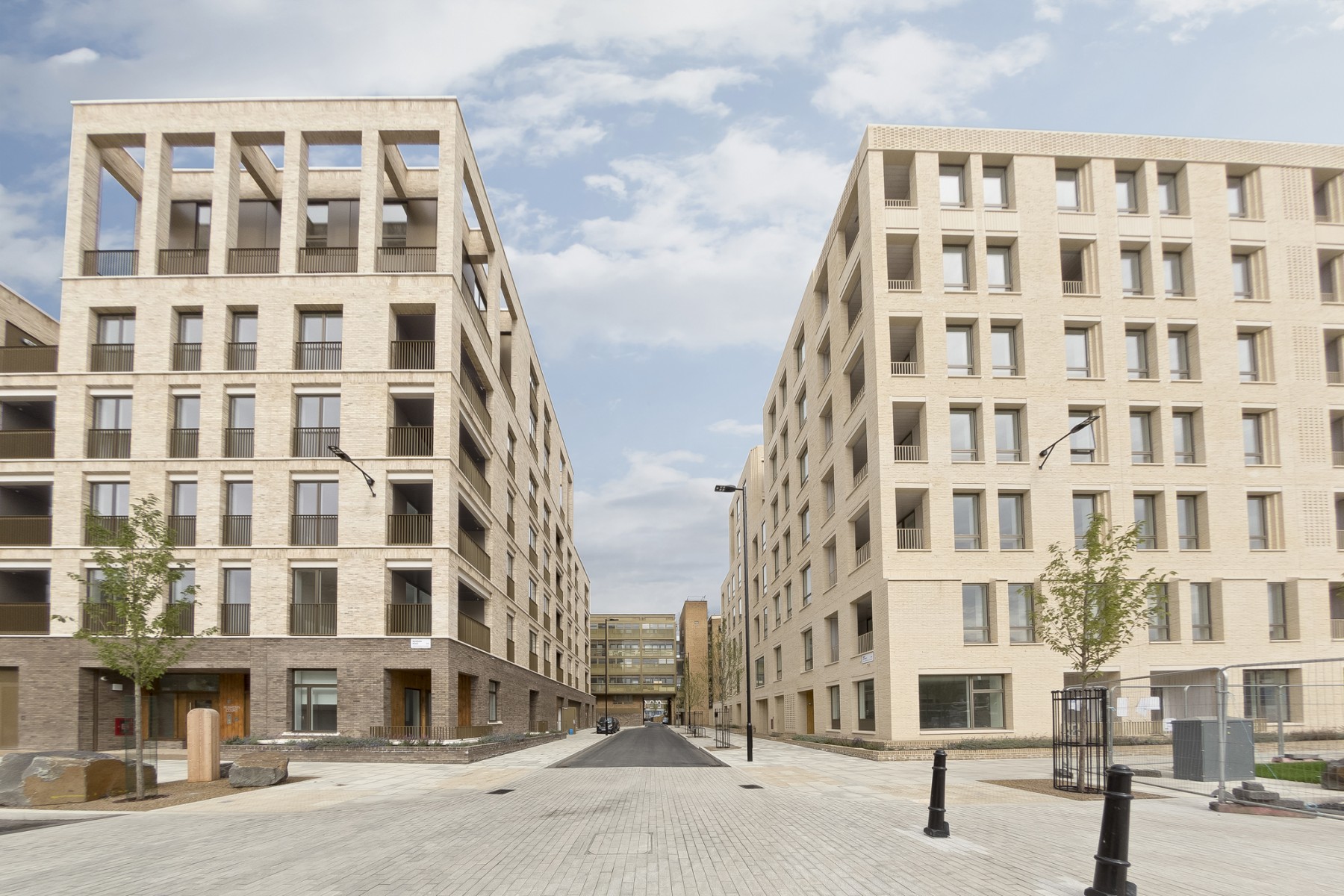 Plans to increase the number of Council homes built in the borough, tackle rogue landlords and help struggling residents get onto the housing ladder have been approved after more than two-thirds of people backed them in consultation.

Hackney Council’s Housing Strategy, which sets out how the Council will respond to residents’ concerns about increasingly unaffordable rents and house prices in the borough, was agreed at Monday's Cabinet meeting.

Highlights of the strategy include boosting the Council’s own housebuilding programmes, supporting responsible housing association projects and setting up a housing company, owned by the Council, to build new homes for a living rent for those not eligible for traditional social housing.

Over 70% of residents who responded to a six-week consultation on the strategy earlier this year strongly supported the proposals – with nine in 10 people saying the Council’s plans to improve conditions in the private rented sector were important.

In particular, there was broad support from those who responded for:

The borough’s house prices have risen more than anywhere else in the country during the last 20 years, with the average price of a flat now around £587,000 – more than 17 times the earnings of the average household. Rents in the private sector have risen 36% in five years – with a two-bedroom flat now averaging £1,820 per month.

The strategy also sets out how the Council will continue to campaign for the Government to give local authorities the powers they need to build new homes, and oppose reforms that would put existing social housing at risk. 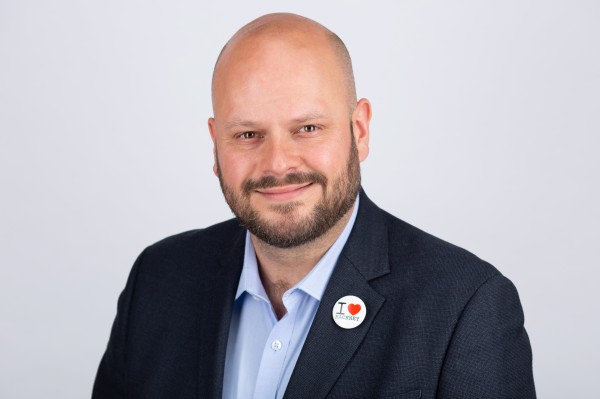 I’m proud that this strategy sets out how we will be a proactive, campaigning Council that stands up for our residents to challenge a broken housing system.

Too many people in the borough cannot take advantage of the opportunities London offers because of the lack of genuinely affordable, high-quality and stable housing.

Despite receiving no government funding to build social housing, we will continue to do all we can to build the homes Hackney needs, support our existing diverse communities and help the private renters increasingly being priced out of the market.

The Council’s existing direct housebuilding programmes will see nearly 4,000 homes built at nearly 30 sites across the borough – with more than half for social rent and shared ownership.

The Housing Strategy will now be considered at the Full Council meeting in January for adoption, followed by a detailed action plan and annual updates on progress.

Backing for Council’s strategy to ‘challenge a broken housing system’