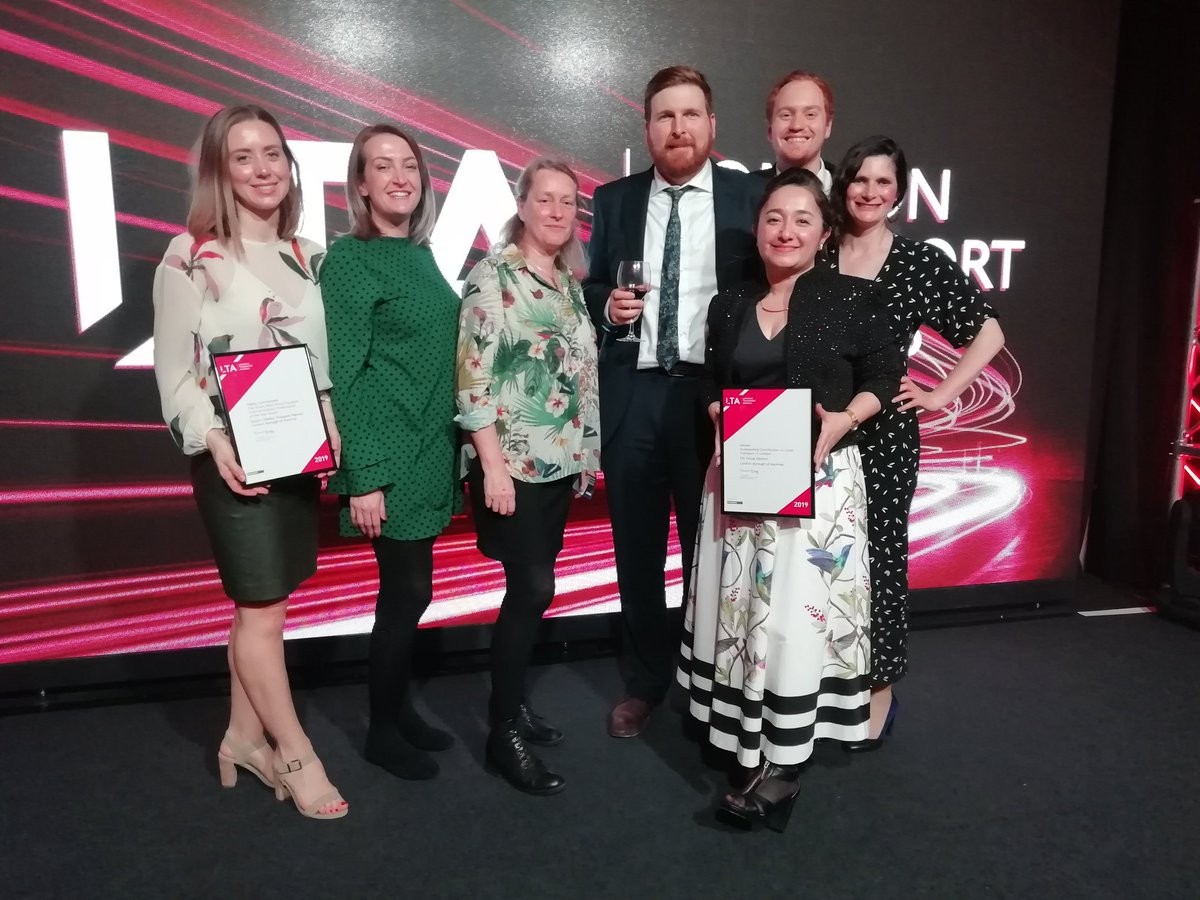 The Council won big at the London Transport Awards last week for its work to promote walking and cycling.

At the awards, held on 7 March, Deputy Mayor Cllr Feryal Demirci was also recognised for her outstanding contribution to local transport.

The Council has set up the UK’s first ultra-low emission vehicle (ULEV) area in Shoreditch, introduced three substantial bus schemes with new bus priority on Well Street and Hackney Wick, and is in the process of returning Wick Road to two-way operation to transform bus journeys to the Olympic site and Stratford.

The Council was also recognised for its work in partnership with Islington and Haringey councils on Saddle and Sole, a walking and cycling festival hosted in Finsbury Park.

I have a vision for a public realm and built environment that, by design, makes people happier and healthier.

Shaping this borough for better walking and cycling isn’t just about tackling climate change and pollution but also health inequalities and ill health.

I’m really proud of the Council’s work to achieve these ambitions so far, but we’re not about to stop here – London has an air quality and obesity crisis that we can only tackle by getting more people out of their cars and making our neighbourhoods better for walking and cycling.