1) The last grazing stop for animals, was at Broadway Market, before their drovers herded them through London to Smithfield wholesale meat market in the City of London. 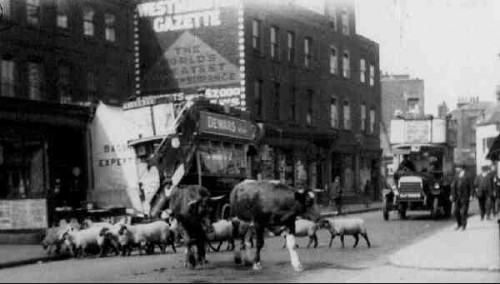 2) The popular soap EastEnders was inspired by Broadway Market.[i]

3) Hoxton Street Market was established in 1687 and is Hackney’s oldest market, running for over 300 years.[i] 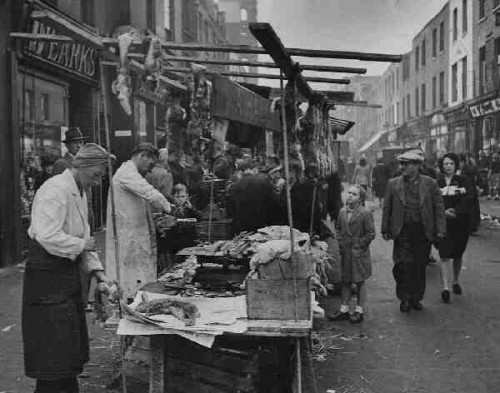 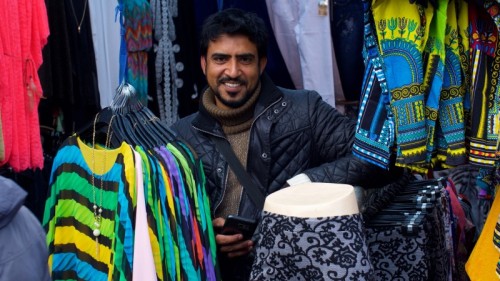 6) In 1919, Jack Cohen co-founder of Tesco’s supermarket began his humble beginnings selling groceries from a stall at Well Street Market.[i]

7) Built in 1863, Hoxton Hall which is used by community arts and education purposes is located along Hoxton Street Market. [ii] 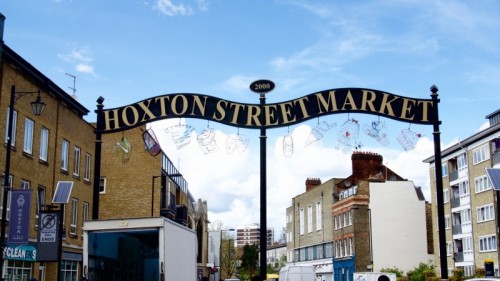 8) Proper Old shop on Dalston Lane, started off from a stall on Chatsworth Road Market. 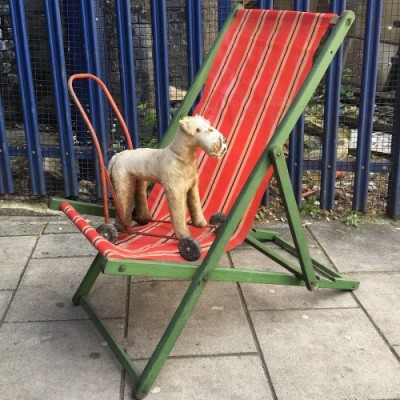 9) Hoxton Street Market was rebranded by Steve Edge a renowned graphic designer who has worked some of the UK's biggest retailers, including Marks and Spencer and Hamley's children's store.

10) Police detective dramas, Luther and River have both filmed on location in Ridley Road Market.

Find out more about Hackney's markets, their history, opening times and how to get there.